The only competition “Stranger Things” has is itself. 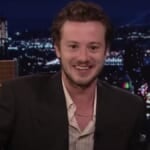 The week of June 27–July 3 also saw entries for Netflix’s “The Umbrella Academy” and “Sing 2,” which came in second and third, respectively. 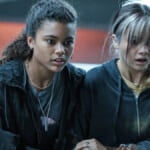