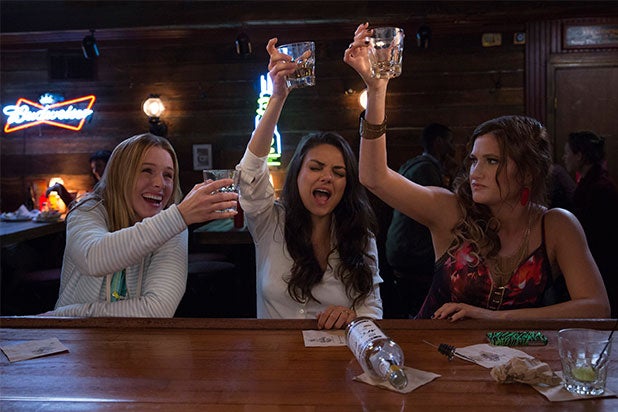 STX Entertainment intends to go public on the Hong Kong Stock Exchange in the first quarter of 2018, with the “Bad Moms” studio looking to raise $500 million offering that would value the company at $3.5 billion, an individual with knowledge of the plans told TheWrap.

STX, an independent studio which was founded by Robert Simonds with a direct-to-theater distribution strategy and funding from U.S. private equity giant TPG and Chinese private equity firm Hony Capital, is behind “Bad Moms,” “The Edge of Seventeen” and “The Space Between Us,” among other films. The studio’s upcoming projects include “A Bad Moms Christmas” and “Happytime Murders.”

The studio has been exploring a Hong Kong IPO for at least five months, with serious conversations beginning earlier in spring, another individual with close knowledge of the company told TheWrap.

STX also acquired virtual reality company Surreal Inc. last August, folding it in as a division of the studio.