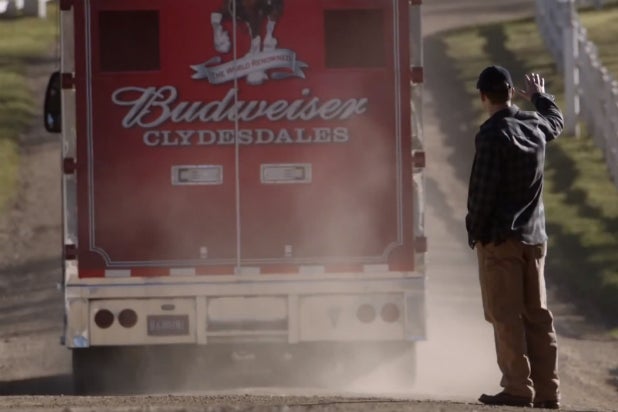 As advertisers spend hundreds of millions of dollars for a few seconds of commercial time during this year’s Super Bowl, a new study reveals the vast majority of those ads are not actually effective.

The study followed individual consumers’ purchase behaviors over a period of time both before and after viewing ads during the 2013 Super Bowl and revealed that most ads – even if they generated a significant amount of media and internet buzz – did not actually change those consumers’ buying habits.

For example, Tide’s “Miracle Stain” ad, where a man gets worldwide attention for a stain on his 49ers jersey in the shape of Joe Montana’s face, has been viewed on YouTube more than 1.5 million times and yielded generally positive reactions, yet it landed in the 10 least effective ads at influencing sales choices.

Communicus said in its report that ads need to engage consumers and persuade them to buy; the Tide ad only succeeded in the former.

In fact, some of the least liked ads, based on Communicus’ metrics, actually worked to drum up interest in the brands they promoted.

“One of the most widely-panned commercials, Beck’s Sapphire’s ‘Serenade’ (the singing goldfish) was, in fact, successful in generating both awareness and purchase interest for the brand,” the study reads.

The most successful ad on Communicus’ list was the Budweiser “Brotherhood” spot – the weeper that involved a young man raising a Budweiser Clydesdale horse who remembers him in a parade years later.

Here’s the full ranking from Communicus: