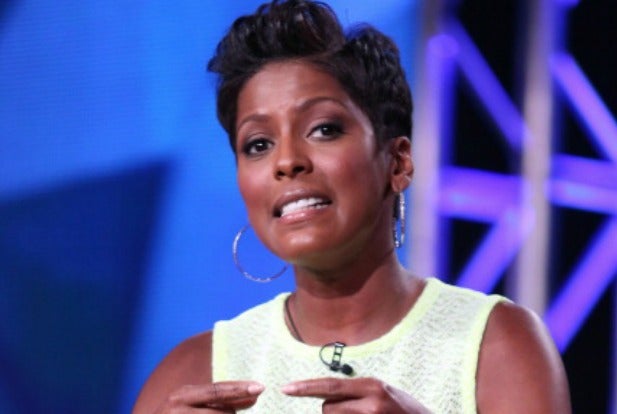 Tamron Hall has been named a co-host of “TODAY’s Take,” the 9 a.m. hour of the “Today” show, joining Al Roker, Natalie Morales and Willie Geist. The announcement came on this morning’s show.

“We’re really excited to officially welcome Tamron into the ‘Today’ family,” said Don Nash, the show’s executive producer.  “She brings wit, enthusiasm and a keen sensibility to an all-around fantastic team, and I think Tamron, Al, Natalie and Willie will have a lot of fun together hosting the third hour.”

Besides her role on TODAY, Hall is the anchor of MSNBC’s “NewsNation,” which launched in 2010. Since joining MSNBC in 2007, she has hosted special reports for MSNBC and NBC News, including “Making the Grade” and “Debating the Black Agenda, as well as several “Dateline” and “Rock Center with Brian Williams” pieces. She also covered the 2012 London Olympics and the NBC News special “The Inauguration of Barack Obama,” which won an Emmy for Outstanding Live Coverage in October 2010.