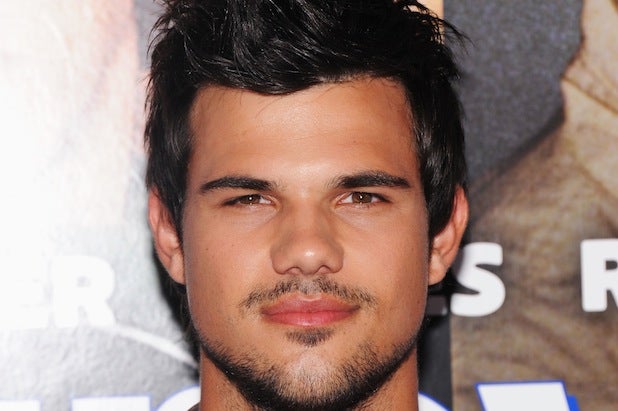 Lautner has big shoes — and bigger shorts — to fill, as the role was originated by Mark Wahlberg in Paul Thomas Anderson’s 1997 classic. His trademark six-pack abs would serve him well in the part, though he is expected to keep his shirt on for the reading.

Jesse Eisenberg recently read the role of Diggler during Reitman’s live reading of the script at last month’s Toronto International Film Festival, where Olivia Wilde read the role of Waves.

Reitman has revealed several other participants on Twitter, including Mae Whitman as Rollergirl, Kevin Pollak as The Colonel, Jim Rash as Buck Swope, Jarod Einsohn as Todd Parker and Jurnee Smollett as Jessie St. Vincent

Reitman’s live readings of classic screenplays are a hot ticket, whether in Toronto, Los Angeles or elsewhere. He snagged Bryan Cranston to read Kevin Spacey’s Oscar-winning role of Lester Burnham in last year’s Toronto reading of Alan Ball’s “American Beauty,” and he previously did an all-black reading of Quentin Tarantino’s “Reservoir Dogs.”

Greer, who next stars in “Carrie,” is currently filming Brad Bird’s “Tomorrowland” and recently wrapped a role in “Dawn of the Planet of the Apes.” She’s repped by CAA and Principato-Young Entertainment.