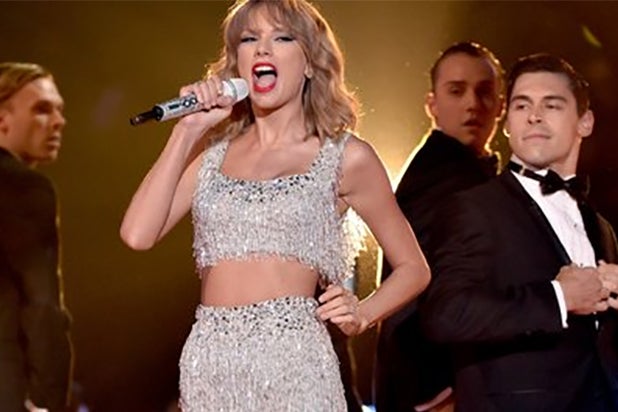 It looks like another big name is headed to NBC’s “The Voice.”

Country and pop music superstar Taylor Swift is joining the NBC series as a guest mentor, according to a new report.

Us Weekly says Swift has signed on as an advisor for the show’s upcoming seventh season, and will serve in the same capacity that Coldplay’s Chris Martin did last season, helping contestants on all four teams.

As TheWrap previously reported, Gwen Stefani and Pharrell Williams are joining the show as judges, but prior to this season, Christina Aguilera and Cee Lo Green had been rotating with Shakira and Usher in the show’s swiveling chairs.

Representatives for “The Voice” didn’t immediately respond to TheWrap’s request for comment about Swift joining the show.

The coaches start building their teams when “The Voice” kicks off Season 7 with a two-night premiere on Sept. 22-23 at 8 p.m. ET.