This year saw some knock-down, drag-out battles between forces in technology and entertainment.

Titans in Hollywood and Silicon Valley have clashed as technology shifts consumer behavior in ways that upend entertainment norms, such as windows for film releases and bundling channels into big pay-TV packages.

Here are six feuds that, if resolved in 2016, could help bring more harmony to the world’s tech and entertainment junkies.

Will these parties actually bury the hatchet? Well, if these resolutions are anything like the ones everybody makes as the calendar flips, the outlook is not good.

Also Read: 7 Biggest Tech Trainwrecks in 2015: From Tidal to Twitter to Taylor Swift 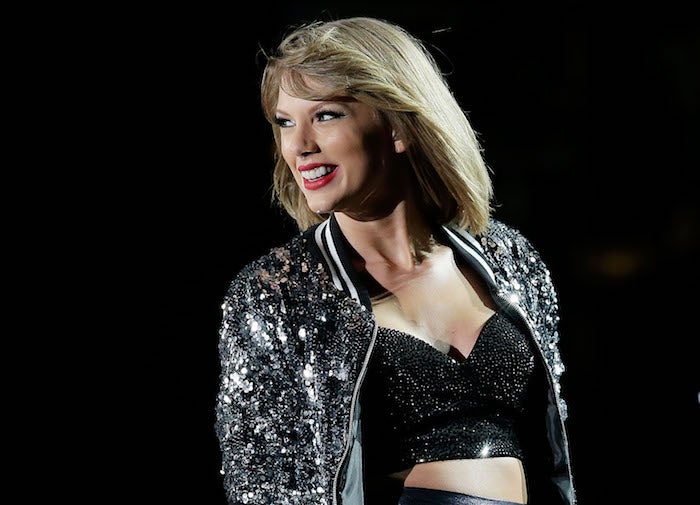 The gulf between pop megastar and the world’s biggest subscription music service has only widened since she yanked her catalog off Spotify near the end of 2014.

Though Spotify has long held that it agrees with Swift about artists being fairly compensated for their work, the company didn’t helped matters by trumpeting how Swift’s protests have been “a big success,” according to CEO Daniel Ek. Swift’s outcry ended up as a tutorial about streaming for people unfamiliar with Spotify, and contributed to the start-up’s most rapid period of user growth.

As the two figures in the center spotlight, Swift and Spotify mending fences could do the most good toward charting a future that works for musicians, tech companies and consumers as streaming becomes the status quo.

Apple has never been welcoming to other tech companies that dabble in media. Its Apple TV streaming box has never allowed — and continues to block — easy playback of movies and shows downloaded anywhere other than its iTunes store, and Amazon’s Prime Video service is a glaring hole in the boxes’ app lineup.

Amazon, however, ratcheted up the rivalry this year when it pulled Apple TV boxes off its virtual shelves. That means consumers can’t buy Apple’s popular box at the biggest e-commerce site in North America. 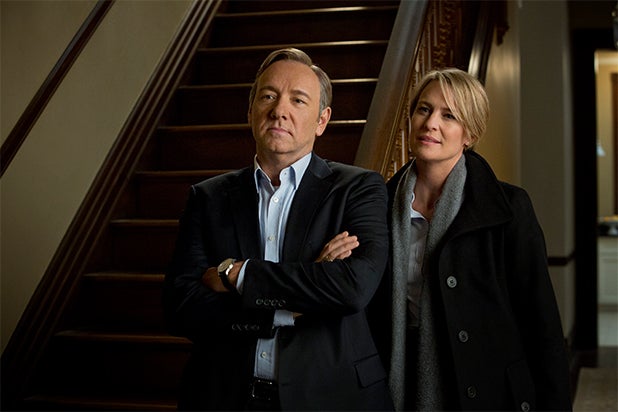 Netflix constantly irks Hollywood by proclaiming its buzzy original programs like “House of Cards” are hits without ever providing audience figures to back up the claims. Meanwhile, as consumers continue to drift away from watching TV live by appointment, network heads have called for ratings that count views happening three days, seven days, even infinite days after airing.

Nielsen’s efforts toward total platform measurement are tiptoes in the right direction. But until the tools catch up with the audience behavior, could Netflix just give some context for its claims? And everyone grant networks some credit for the viewing they’re getting that’s not being counted?

Probably not, but it doesn’t hurt to ask. 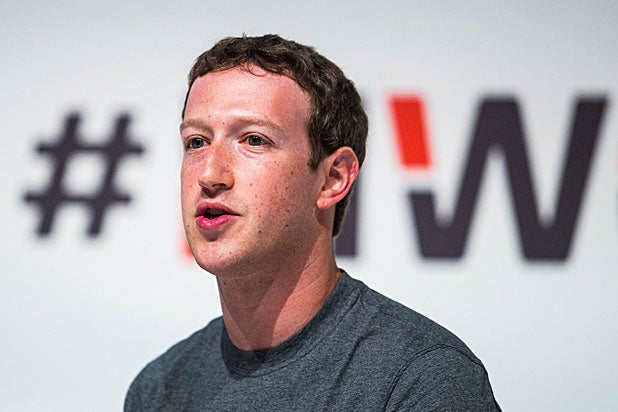 The world’s biggest social network embarked on an aggressive campaign to dominate online video this year, and it made some big strides. Last month, the company said it has reached 8 billion video views a day, about double the level of six months earlier, thanks to its switch to autoplay and prioritizing video in its News Feed algorithm.

But that headlong rush meant some creator interests fell to the wayside. The practice of freebooting emerged, in which copyright-protected material (often from YouTube) is uploaded on Facebook by somebody else. And high-profile online-video personalities like Hank Green have accused Facebook’s slow response to the practice as a tacit endorsement of theft.

Facebook has moved toward video matching software to identify clips that are stolen, but decisive strides in that direction next year is the best way for Facebook’s meteoric rise in video to work in everyone’s best interest. 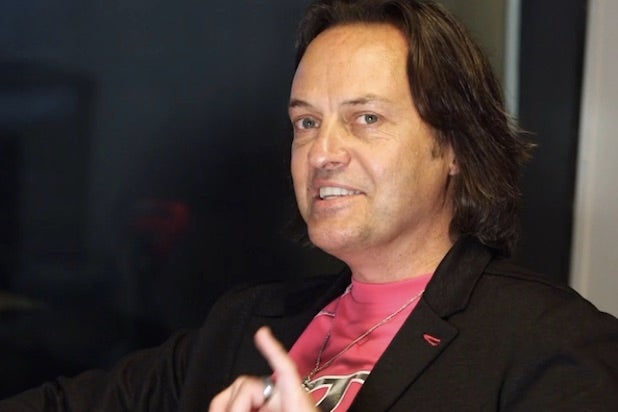 5. T-Mobile vs. Streaming Services (and the FCC)

Last month, carrier T-Mobile unveiled a program, Binge On, that let customers watch lower-resolution streams of video from top streaming sites without any penalty against their data caps. With video streaming by far the biggest data hog on devices, it seems like a clear win for consumers, right?

Maybe not. Not all streaming services participated, and some — like YouTube — have indicated that T-Mobile is treating its streams differently than it did before. Preferential treatment of some Internet traffic over others runs afoul of a principle known as Net Neutrality, and it has the Federal Communications Commission sniffing around.

Next year, lets find a way for consumers to binge on the go without compromising the democracy of the Internet. 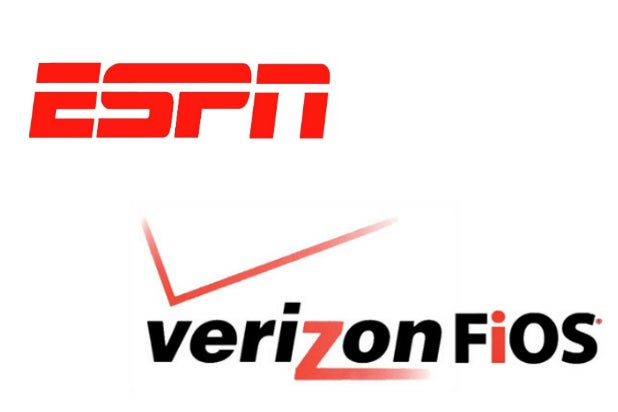 To bundle or not to bundle? Maybe television tangle is a better way to describe it. The system of grouping multiple networks together in big packages has enriched TV programmers and distributors for years, helped foster the development of niche channels, and provided consumers with pay-TV packages that, on the whole, deliver a lot of content at a relatively good value. Problems arise when the cable bill climbs to a point a would-be cord-cutter starts to question: Why pay for thousands of channels when you only watch five?

Smaller bundles emerged this year, with services like Dish’s Sling TV launching a $20 package of a few essential networks. But some took unbundling a step too far for others to stomach: Verizon made Disney’s ESPN and ESPN2 sports channels optional in a new FiOS package, and ESPN sued saying its contracts prohibit the separation.

Finding sweet spots for various bundles will be the only way for networks, distributors and TV viewers to get their happy ending.