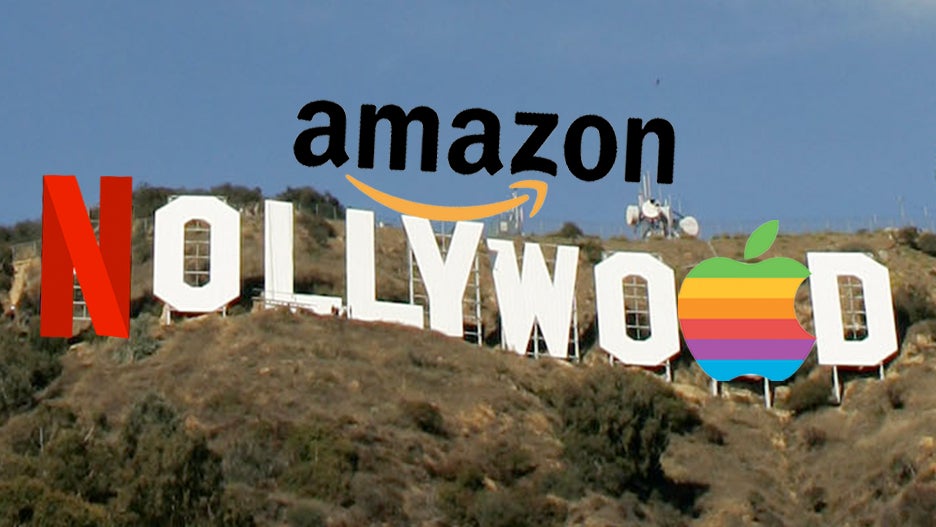 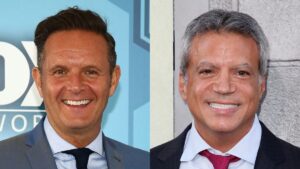 Alexa, why did Amazon buy MGM?

In gobbling up MGM for $8.45 billion, tech behemoth Amazon’s big move into legacy content acquisition is signaling the power of distribution over creative content in the fight for Hollywood dominance, experts say.

“There are starting to be fewer choices for the larger companies that have to keep bulking up…assets are a priority, and I don’t see the trend reversing any time soon,” said Erick Opeka, chief strategy officer and president of Cinedigm Networks. “These companies are battling for global supremacy.”

Entertainment industry analyst Rich Greenfield of Lightshed Partners called the acquisition a “watershed moment” as streaming services are increasingly scrambling for library content alongside developing their own new premium content. Just last week, AT&T made a $43 billion deal to merge WarnerMedia with Discovery, uniting HBO Max and Discovery+, a game plan which Discovery president and CEO David Zaslav has said will allow the new entity to differentiate itself from streaming services like Disney+ and Netflix by marrying a combination of news and sports with high profile entertainment franchises such as “Game of Thrones” and Harry Potter.

Greenfield and others say MGM’s much touted library of 4,000 films and 17,000 TV shows from many decades may be of equal value to a company like Amazon as its so-called trophy assets, including the Bond and Rocky franchises, when it comes to retaining customers. “It’s not about Bond; it’s about all the other stuff they have,” Greenfield told TheWrap.

John Mass – executive VP at Content Partners, an LA-based investment advisor focused on acquiring royalties and participations arising from intellectual property in media and entertainment — said shiny new content along the lines of Netflix’s “Bridgerton” can pull in new subscribers.

But, he told TheWrap, it is often the “comfort food” of familiar legacy series or movies that keep them in the fold. Although streamers are shifting towards more original content to build own value, he said statistics show streaming viewers are still watching as much, if not more, so-called legacy content than new offerings.

“A new show is bigger and louder than an old show, and they are easier to promote, and that is how you gain subscribers,” Mass said. “But, as they say, you go for the sizzle, but you stay for the steak. You go there for the new hot show; you go there for a ‘Bridgerton,’ but you might stay for ‘Grey’s Anatomy,’ or ‘Criminal Minds.’ “ 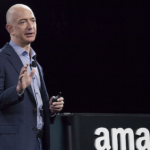 Analysts say that the importance of library content may be more critical for Amazon than say, Netflix, because Amazon is looking for Amazon Prime customers and Amazon Prime Video is only one part of a lifestyle package rather than only a place to find stuff to watch. The Amazon Prime customer also may be ordering food or buying e-books and athletic shoes, and one revenue stream fuels the others.

Cinedigm’s Opeka said tech companies, including Amazon and Apple, are unlike a content provider like Netflix in that they are looking for customers in multiple areas, rather than just entertainment content consumers. Apple, he said, is a lifestyle brand, and so, to a lesser extent, is Amazon. “Content is always a great tool to keep people in the ecosystem,” he said. “The general public doesn’t know the value of content for (Amazon’s) own business.”

However, even though Amazon — and other tech companies — have other products to sell besides Hollywood content, experts say the competition is high to compete in the arena, especially as available content libraries get snapped up. They say that even Amazon, with its market cap of $1.6 trillion-plus, could not afford to risk losing MGM to another buyer, so the whopping $8.45 billion price tag was actually a well-placed bet.

“This is a net win-win,” Brad Gastwirth, chief technology strategist for Wedbush Securities, told TheWrap. “Amazon’s just trying to get stronger as a content play. And I think right now, Amazon has so many things that they’re doing well, and the content side that they’ve offered, really for free, is gaining share. I think there are people who are realizing there is content there, And you know, as they build out more, it’s a positive for them.” 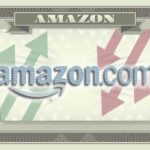 As for the price, Gastwirth conceded, “It’s a premium. And certainly, it’s not cheap. But I think Amazon…probably felt like this brand, and the content that it comes with, is enough to justify that price point.”

With one of Hollywood’s oldest legacy studios now off the market, Gastwirth and others said the scarcity of remaining assets is likely to fuel the purchase of other studios with significant library assets, including Sony and Lionsgate. And, he noted, technology itself is driving the hunger for content on the part of tech companies.

“When you have a proliferation of all these smart devices and portable devices, you consume more content,” he said. “This will push valuations higher, because of the scarcity.” 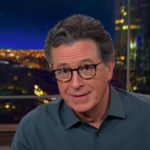 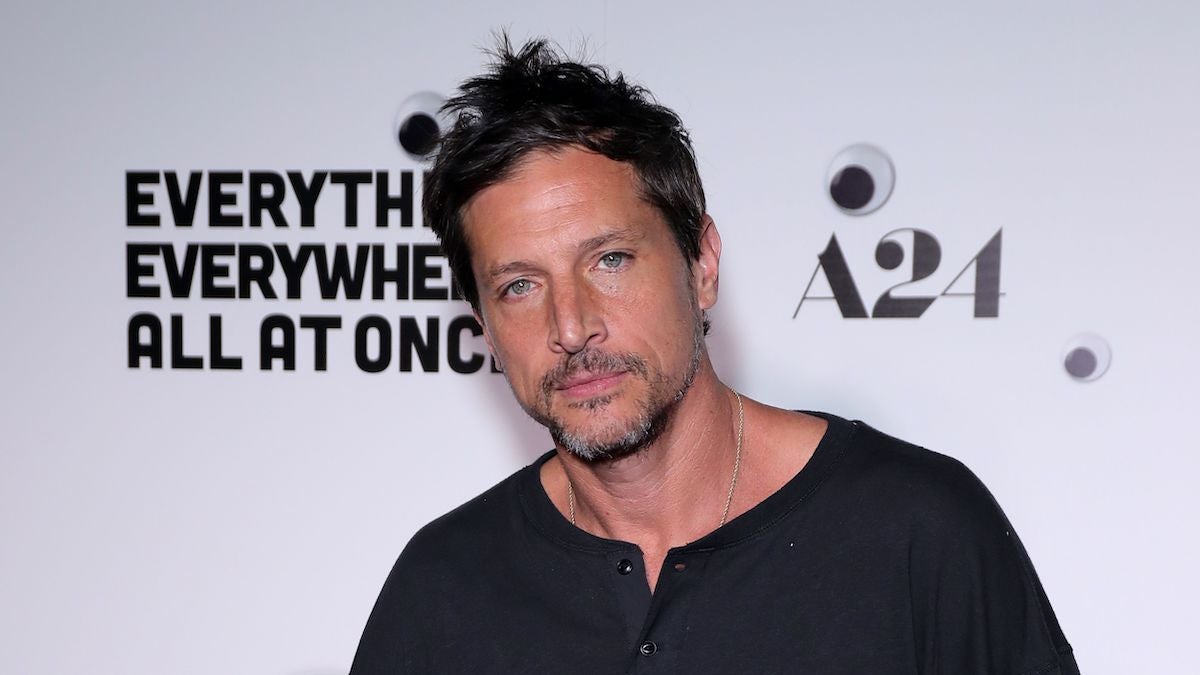