“Teen Wolf” surprised fans at San Diego Comic-Con last month by announcing that the upcoming sixth season would be the final one for the MTV drama.

But the cast was just as surprised by the news, series star J.R. Bourne told TheWrap. Even though the cast wasn’t told the show would be ending until just before the announcement, Bourne says it’s bittersweet news.

“I think we all feel quite good with how we’re ending it,” Bourne said. “We’ve told all these crazy, amazing stories, and I feel really good that we’re going out the way we are. But it’ll be missed, absolutely.”

Also Read: 'Let the Right One In' Series in the Works From 'Teen Wolf' Producer 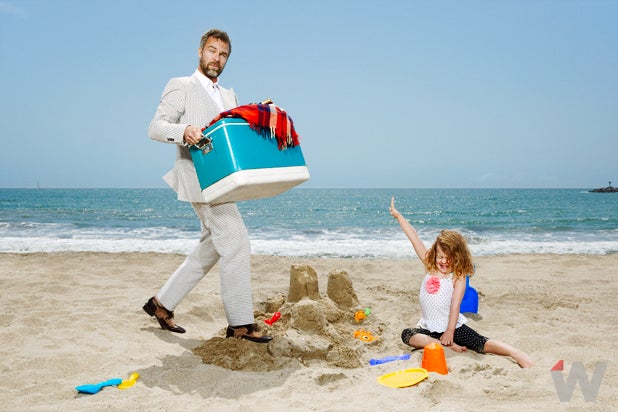 Another surprise at Comic-Con this year was the absence of series regular Dylan O’Brien, who was badly injured on the set of the “Maze Runner” sequel earlier this year. The first half of the upcoming  season was filmed prior to O’Brien’s accident, but Bourne said his “Teen Wolf” costar is “doing great.”

What can you reveal about Season 6?
I can tell you most definitely that things happen. Trust me, I wish I could tell you everything because I’m terrible at keeping secrets. 6A is going to be one of the best seasons so far because of what we’re going to be dealing with, especially with Scott and Lydia and that gang. I think it’s going to be one of the most — not difficult to watch, necessarily — but they’re (viewers) going to be engaged with the outcome. 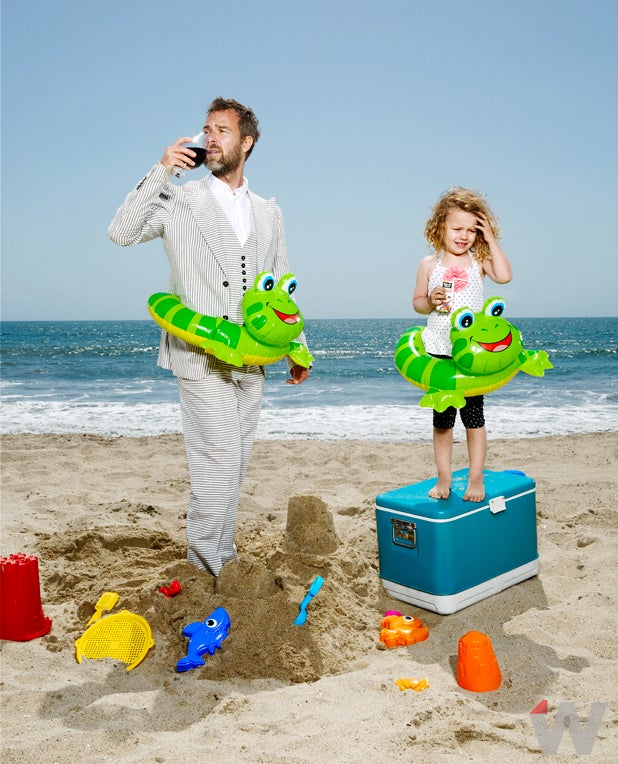 How do you feel about this being the last season of “Teen Wolf”?
It has been literally one of the most influential experiences of my career. The longevity of it, the friends that we’ve made from it. I’m standing here now with my hand on Tyler Hoechlin‘s shoulder, we are all genuinely close from the show.

Well, since you’re standing there with him, should fans expect to see Tyler return for the last season?
Hoechlin: Dot dot dot [Laughs].
Bourne: Well, there you have it.

(When reached for comment, showrunner Jeff Davis said in a statement to TheWrap, “If Tyler is ready to reprise his role of Derek Hale, we would love to have him back.”) 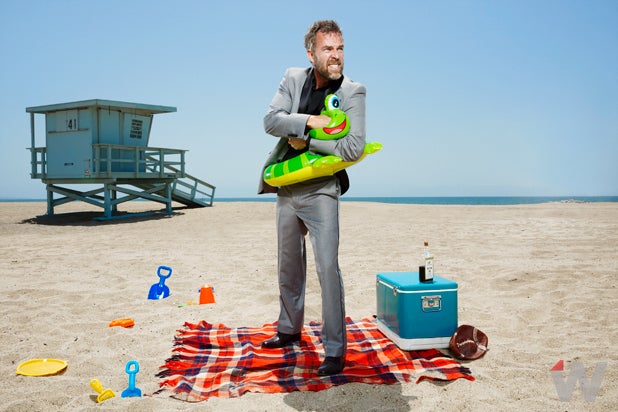 This season introduces the Ghost Riders as the new Big Bads. What was your reaction to that?
Jeff Davis is so good at coming up with new villains for each season, so the Ghost Riders are definitely going to be interesting. The way he can tie it in to the bigger picture, and what we’ve already done, that’s something I always get a kick out of waiting to see. There are going to be some great scenes between them and us in 6A.

Do you have a favorite monster?
I kind of loved the Kanima. Just because it was our sweet Colton [Haynes] as, basically, a salamander. I really got a kick out of that. 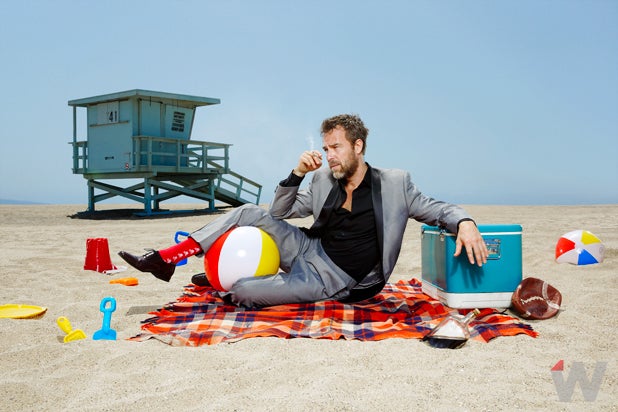 I think everyone’s wondering about Dylan O’Brien and how he’s recovering from his accident. Have you spoken to him?
He’s doing great. I’ve tried to let him have his time, but I reached out through text just to let him know that he’s in my thoughts. But as far as I know, he’s doing well.

“Teen Wolf” returns to MTV for Season 6 in November.