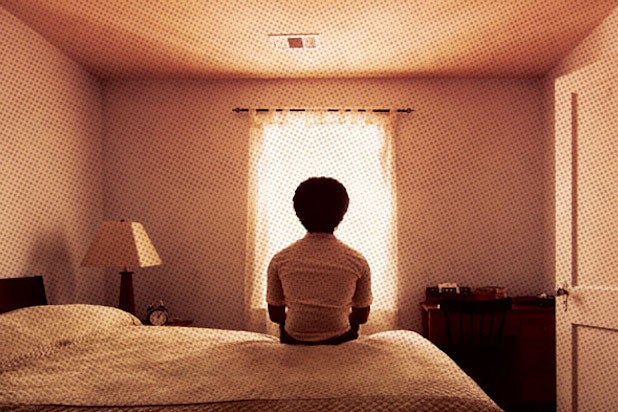 Someone was killing African-American boys in Atlanta, and the city was burning through money trying to capture him. Davis convinced Sinatra to join him for a benefit concert at the Atlanta Civic Center, where police thought their efforts might have another benefit — drawing out the killer.

That’s one of the surreal stories told in the second episode of the excellent new podcast “Atlanta Monster,” and it’s the focus of our latest “Shoot This Now,” in which Matt Donnelly and I talk about incredible stories we want to see made into movies.

Also Read: Shoot This Now: Why the Anti-Hitchcock Story 'The Living Room' Should Be a Movie

As “Atlanta Monster” explains, many celebrities expressed solidarity with Atlanta. (Today we learned that Robert De Niro wore a green ribbon at the 1981 Academy Awards to honor the victims — long before ribbons were de rigueur at awards ceremonies.)

The FBI turned out in force at the concert because of certainty that the killer would make an appearance. He didn’t — but the suspect’s father did. Soon after Homer Williams photographed the concert, his son, Wayne Williams, was arrested in the murders.

The story only gets stranger from there. As “Atlanta Monster” will discuss in future episodes, many believe the Ku Klux Klan, not Williams, was to blame for at least some of the killings.

Here’s our podcast for iTunes listeners…

Or you can just check it out here: