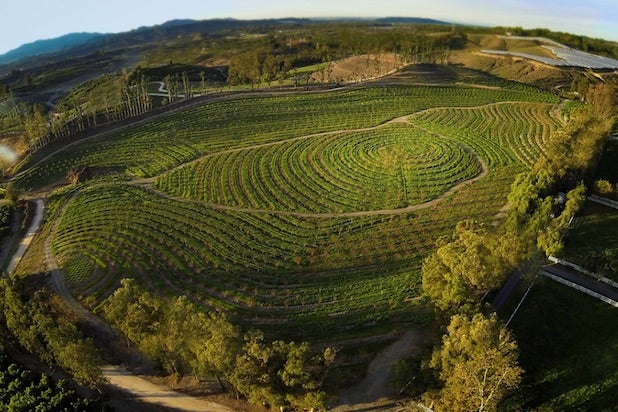 John Chester’s “The Biggest Little Farm,” a film about a husband and wife trying to establish a small farm in Southern California, led all films in nominations for the fourth annual Critics’ Choice Documentary Awards, the Critics Choice Association announced on Monday.

The film received seven nominations in 16 categories, including Best Documentary Feature and Best Director. Todd Douglas Miller’s “Apollo 11,” which used 50-year-old footage to reconstruct the moon mission, received six, as did Peter Jackson’s “They Shall Not Grow Old,” which used enhanced 100-year-old footage to bring World War I to movie screens in special-event engagements.

The nominations mean that “American Factory,” “Apollo 11,” “The Biggest Little Farm,” “The Cave,” “Honeyland” and “One Child Nation” are the six nonfiction films to be singled out by the DOC NYC and International Documentary Association short lists and the Critics’ Choice nominations this year. Four films that made both the DOC NYC and IDA lists — “The Apollo,” “Diego Maradona,” “The Edge of Democracy” and “For Sama” — were not nominated in the top category by the Critics’ Choice voters, though “For Sama” and “The Edge of Democracy” were nominated for their narration, and “Diego Maradona” as Best Sports Documentary.

The Critics’ Choice nominating committees accepted “Rolling Thunder” as a documentary, despite the fact that the highly entertaining film adroitly uses the documentary format to deliberately mislead its audience and tell a largely false story about Bob Dylan’s 1975 tour.

Last year’s 10 Critics’ Choice nominees included seven films that would go on to make the Oscars’ documentary short list and three that would be nominated, including the winner, “Free Solo.” Over the three years of the awards’ existence, it has nominated three of the five eventual Oscar nominees each year, leaning toward the mainstream titles and missing “Fire at Sea” and “I Am Not Your Negro” in 2016, “Icarus” and “Last Men in Aleppo” in 2017 and “Of Fathers and Sons” and “Hale County This Morning, This Evening” last year.

The winners will be announced at a ceremony on Nov. 10 at BRIC in Brooklyn, New York. Property Brothers’ Jonathan Scott will host.

At the ceremony, filmmaker Frederick Wiseman will be presented with the D.A. Pennebaker Award, the new name for what was formerly the Critics’ Choice Lifetime Achievement Award. Another honorary award, the Landmark Award, will be given to director Michael Apted for his work on the “Up” series, which began chronicling a group of seven-year-old British children in the early 1960s and has revisited their lives every seven years since then; the latest installment, out later this year, is “63 UP.”