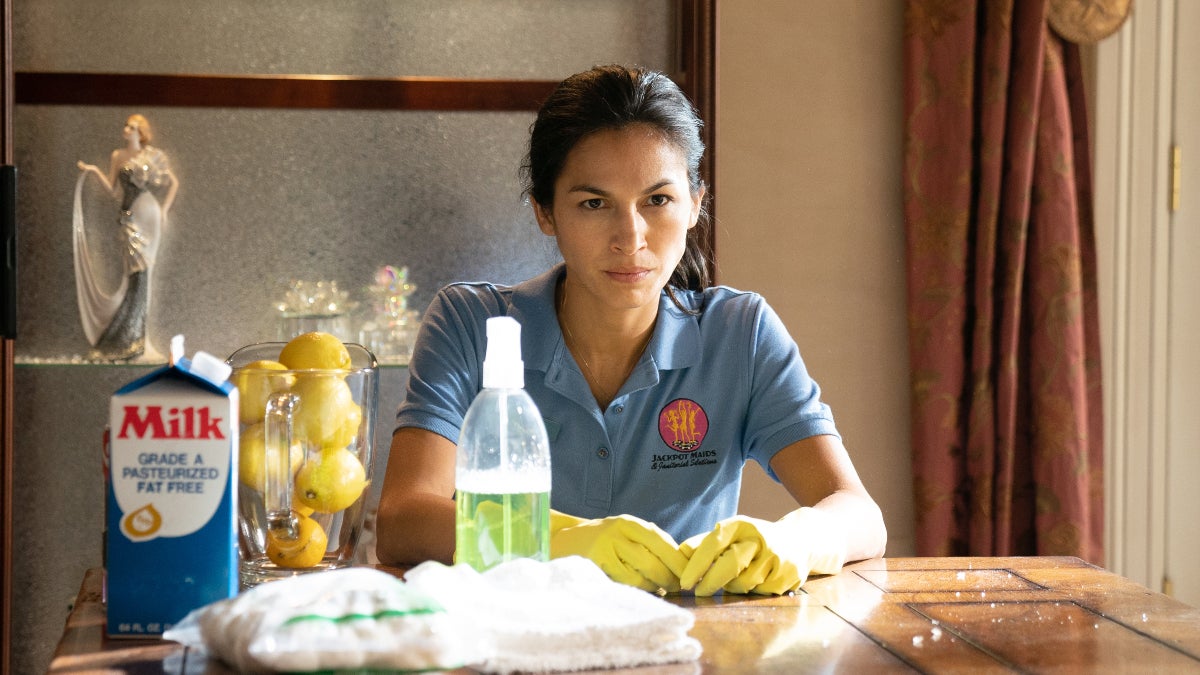 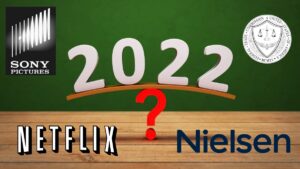 Ratings: Fox’s ‘The Cleaning Lady’ Cleans Up With Series Premiere

“The Cleaning Lady” series premiere didn’t exactly wipe the floor with its competition on Monday, but it cleaned up enough for Fox. Jimmy Fallon’s “That’s My Jam” also officially premiered last night on NBC, just to lesser success — and with a lesser lead-in. (“Officially” there because there was previously a preview.)

Monday’s highest-rated broadcast program among adults 18-49 was the Season 26 premiere of “The Bachelor.” The return of the dating competition led ABC to a win in the key demo’s ratings, but didn’t perform nearly as well in terms of total viewers.

In terms of other season premieres, Monday saw the start to new seasons of “Kenan” (though there was a holiday special late in 2021) and Fox’s “9-1-1: Lone Star.” The latter one there is what helped out “The Cleaning Lady.”

ESPN’s “Monday Night Football” game aired in local markets on NBC and ABC, making the below numbers for those networks subject to some extra adjustment. 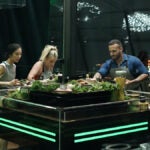 ABC was first in ratings with a 0.7 rating in the advertiser-coveted 18-49 demographic, but third in total viewers with an average of 3.1 million, according to preliminary numbers. “The Bachelor” from 8 p.m. to 10 p.m. averaged a 0.9 rating and 3.8 million total viewers. Reruns followed.