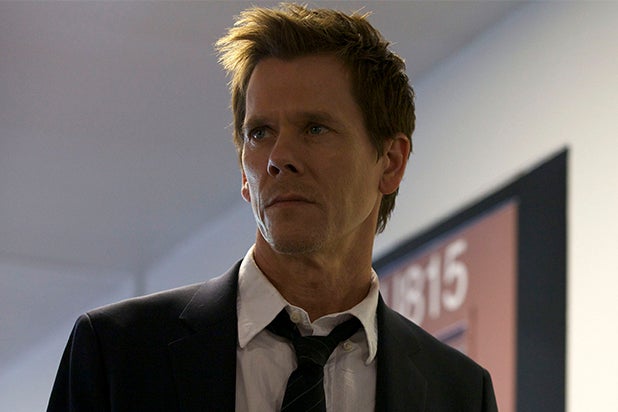 Showrunner Jennifer Johnson has left “The Following” after only three months on the job, an individual with knowledge of the situation told TheWrap.

Show writers Brett Mahoney and Alexi Hawley and director Marcos Siega are being elevated to co-showrunners under the supervision of series creator Kevin Williamson. Mahoney and Hawley have also been bumped up to executive producers.

Johnson, who had only taken over day-to-day duties from Williamson in June, will now turn her attention full-time to projects from her overall development deal with Warner Bros. TV.

Williamson handed over the reins to the Kevin Bacon thriller in order to focus on his upcoming CBS drama “Stalker,” starring Dylan McDermott and Maggie Q, which premieres Oct. 1.

Fox has already renewed “The Following” for Season 3, but a premiere date has not yet been announced.