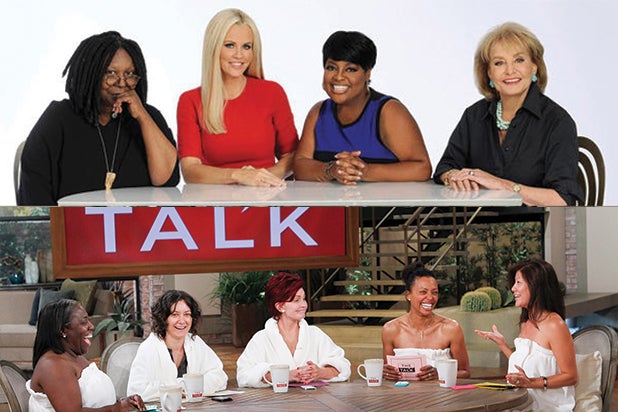 For the week ending Aug. 1, “The Talk” beat out “The View” in the key women 25-54 and women 18-49 demographics, marking the second time in four weeks that traditional daytime talk victor “The View” has been bested by the CBS show.

“The Talk” passed a major milestone during the week of July 11, topping “The View” in both demographics for the first time ever.