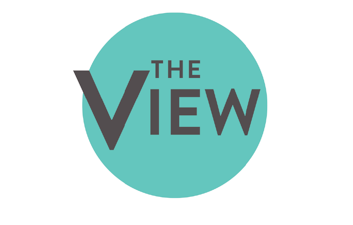 The next hosts of “The View” will settle into some new digs: ABC’s reinvention of the show will include a new studio with a state-of-the-art set, a social media station allowing the hosts to interact with viewers, and a new color scheme and logo.

ABC announced the changes Thursday. (The new logo is pictured.) The network is offering glimpses of the show’s new look in promotional spots airing today.

The big question: Who will be on that new set.

Rosie O’Donnell and Whoopi Goldberg will return for the show’s new season on Sept. 15, but the new panelists have not yet been named.