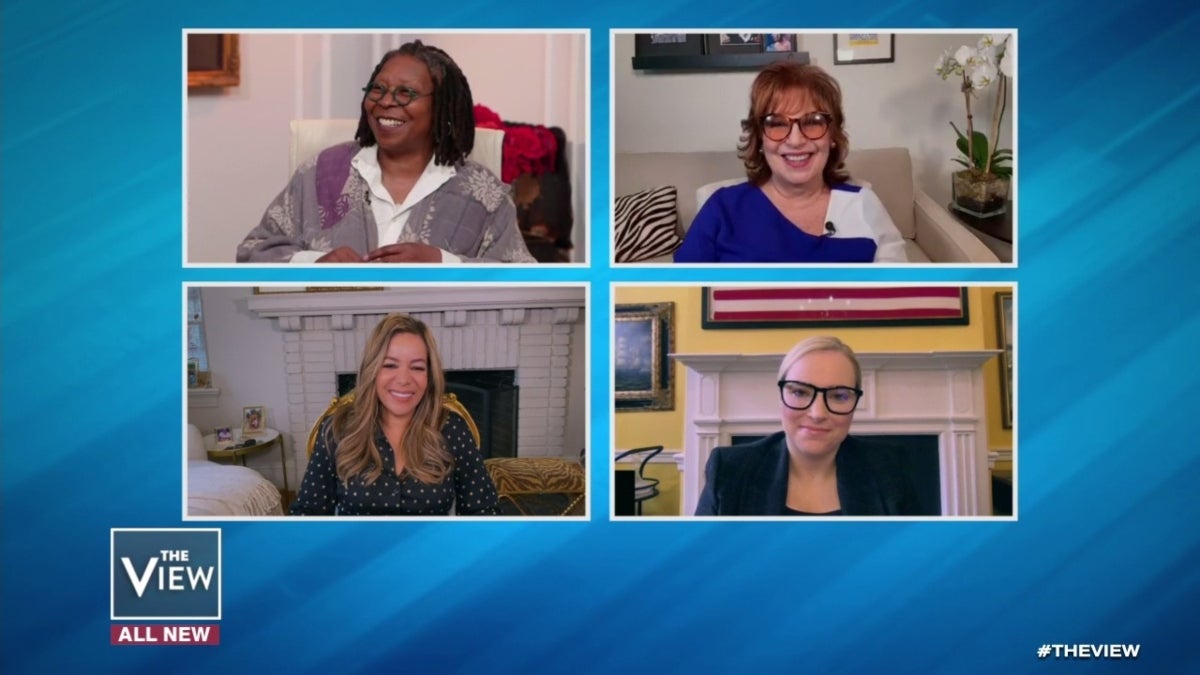 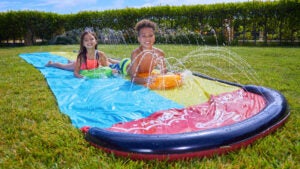 ‘The View': Did Meghan McCain Bring Ratings Along With Drama in Her 4 Seasons?

Meghan McCain brought plenty of drama during her four seasons on “The View,” as the conservative co-host frequently (and sometimes viciously) sparred with her more liberal co-hosts. But did those made-for-TV verbal fights lead to more TV viewers?

While McCain’s comments often trended on Twitter and blew up the internet (including many on these here pages), it doesn’t seem like she had much of an impact when it came to the daytime show’s viewership. But to be fair: “The View” didn’t lose viewers either — at a time when just about every other daytime show has dropped, often by double digits. (More on that in a moment.)

The average viewership for the two seasons before McCain joined the longtime series was 2.72 million viewers, according to Nielsen. During her four-season run, that average viewership is 2.7 million (noting that the current season data is through June 27). All numbers are using seven days of delayed viewing playback, which is Nielsen’s standard metric.

If we want to include the three full seasons that McCain was on the show, her presence coincided with a slight dip to 2.67 million. But McCain is leaving the show at the end of this month amid its best year since the 2017-18 season. Through June 27, “The View” is leading daytime among total viewers and households with 2.79 million viewers — though that likely has more to do with the contentious 2020 presidential election than anything else. It is the first time “The View’s” 24-year history that it’s led among households in daytime.

Want proof of that? Viewership has dipped somewhat since the fall, when it was posting a six-year high and averaged north of 3 million viewers during the November sweep (and the protracted fallout from the Biden-Trump contest).

But “The View” gets points for not only holding steady in viewership, but rising, amid a TV landscape where ratings elsewhere have fallen off a cliff, even more so during the COVID-era. 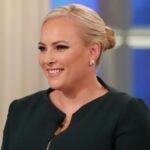 Other top daytime series like “Live With Kelly and Ryan,” “Dr. Phil” and “The Talk” have all lost viewers in that same time frame. “Dr. Phil,” among the daytime leaders, has fallen from 4.2 million viewers in 2015-16 to 2.5 million; “Live” has dipped from 3.9 million to 2.6 million. CBS’ “The Talk,” which is undergoing its own on-camera changes with the recent ouster of Sharon Osbourne, has sunk from 2.7 million six years ago to 1.4 million. We’ve also written how “Ellen DeGeneres'” has suffered a massive viewer erosion over the past few years.

McCain has been a lighting rod on the show serving up conservative opinions and sparring with liberal co-hosts such as Goldberg and Behar. She’s repeatedly gotten into on-air fights — but she and Behar have had a particularly tumultuous on-air relationship.

Sometimes, these fights have been so significant that McCain or one of her co-hosts has to address them later. In 2019, after a contentious moment between McCain and Goldberg, Goldberg told viewers, “Things get heated on this show. If you watch the show, you know this has happened over the years. We’re really passionate … Sometimes, we’re not as polite as could be.” 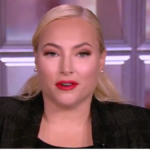 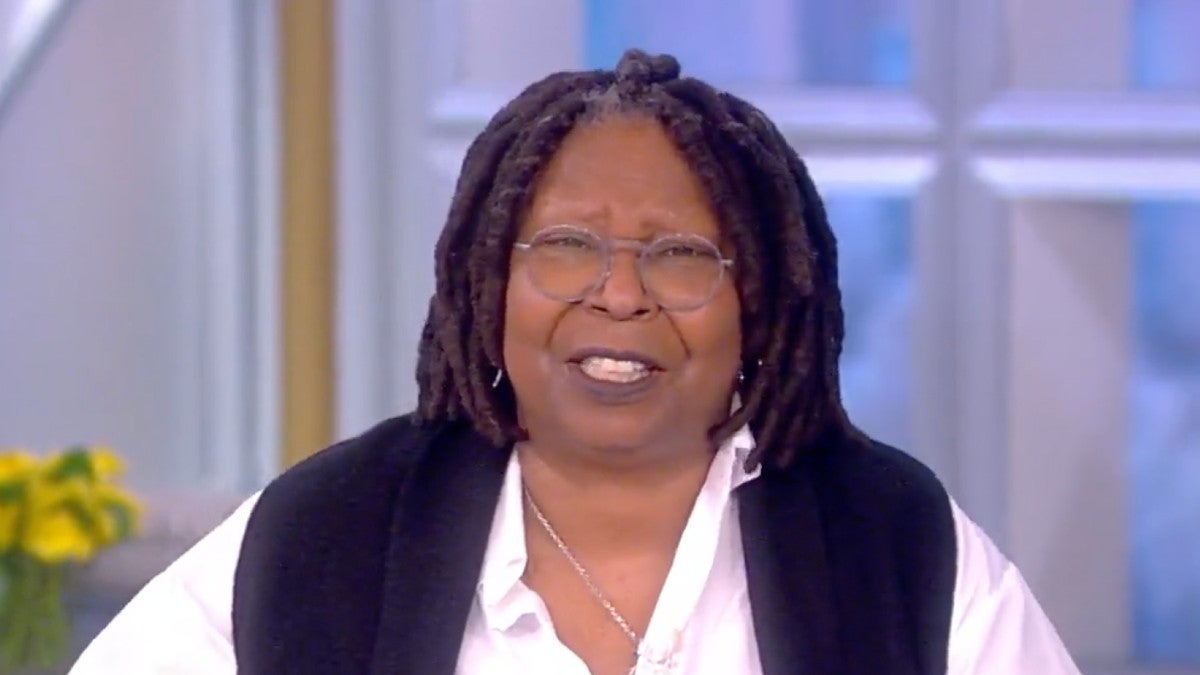 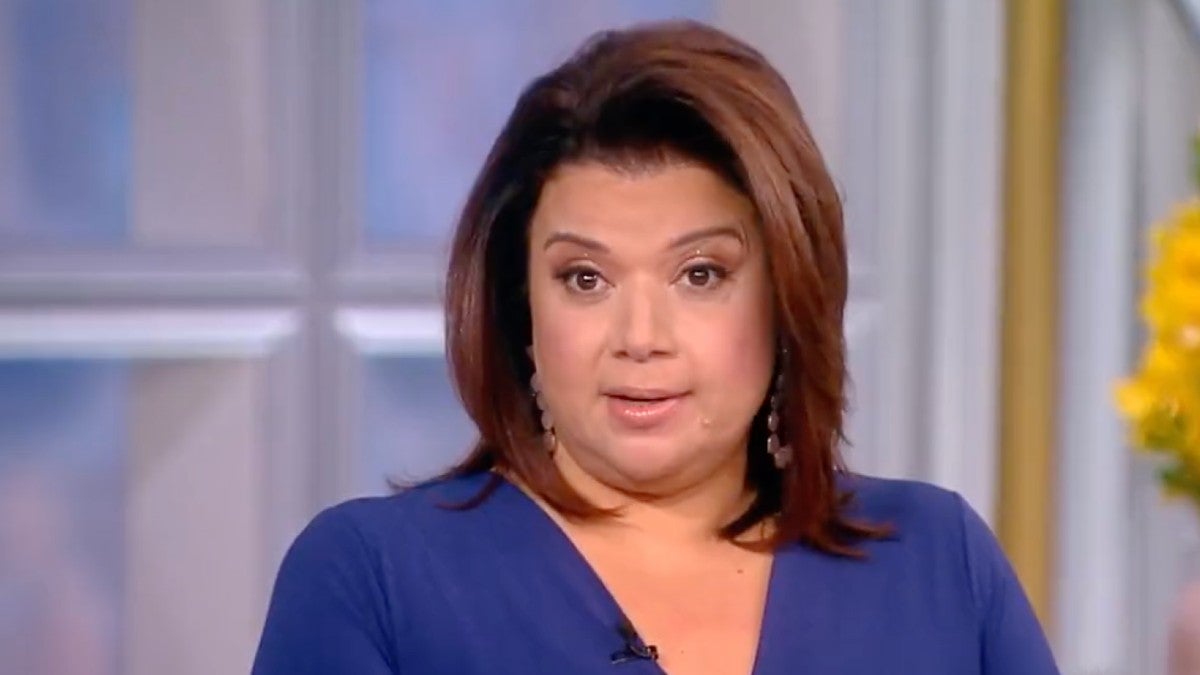 ‘The View’ Hosts Blast RFK Jr. for Invoking Nazi Germany at Anti-Vax Rally: ‘Every Family Has an Idiot’ (Video)