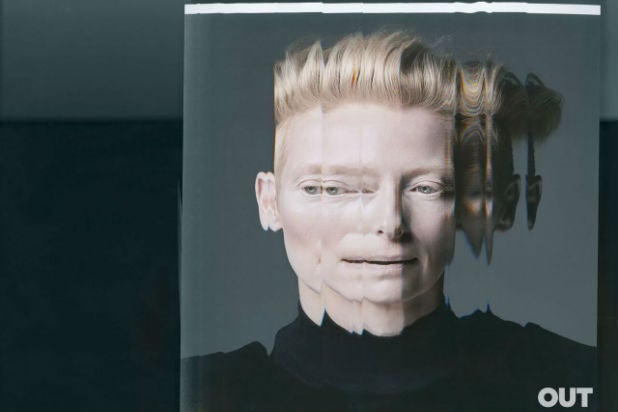 Tilda Swinton has finally addressed a whitewashing debate surrounding the new Marvel film “Doctor Strange,” specifically tied to her character, The Ancient One.

When the film’s trailer hit the web, fans said casting Swinton was racist because the character was depicted in the comics as being Tibetan — and Swinton is a white British woman.

“There is little for me to add except to say that anyone speaking up for a greater accuracy in the representation of the diversity of the world we live in has me right beside them,” Swinton said in a cover story interview for November’s Out magazine.

“As someone who has worked from the beginning as an artist within a queer aesthetic, the urgency of that voice is always going to be welcome. At the same time, the film Marvel has made — in which they created a part for which I was not bad casting, in actual fact — is a departure from the source material in more ways than one,” Swinton added.

Soon after the trailer’s release, Marvel addressed the uproar by underlining their “strong record of diversity in its casting of films,” and preceded Swinton’s statements about the character by saying, “The Ancient One is a title that is not exclusively held by any one character, but rather a moniker passed down through time.”

Swinton will next be seen in the Netflix release “War Machine,” directed by David Michôd and starring Brad Pitt and Sir Ben Kingsley. She’ll also reunite with her “Snowpiercer” director Bong Joon-ho for “Okja,” with Jake Gyllenhaal and Lily Collins.

A producer as well as star, Swinton is also developing a remake of the Rosalind Russell classic “Auntie Mame” with “Bridesmaids” writer Annie Mumolo.