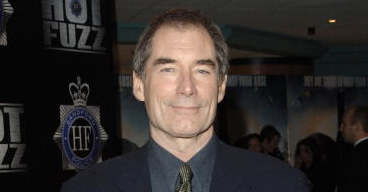 Dalton shares a unique Bond with show creators John Logan and Sam Mendes: He played agent 007 in "The Living Daylights" and "License to Kill," and they worked together on "Skyfall."

Dalton is set to play “Sir Malcolm,” a hardened African explorer on a deeply personal quest. He joins previously announced stars Josh Hartnett and Eva Green, who has yet another Bond connection: She played Vesper Lind in "Casino Royale."

"Penny Dreadful" is created, written and executive produced by Logan, Mendes and Pippa Harris. Two of the first eight episodes will be directed by Juan Antonio Bayona, who helmed "The Orphanage" and "The Impossible."

It is set to begin filming this fall for a 2014 premiere.