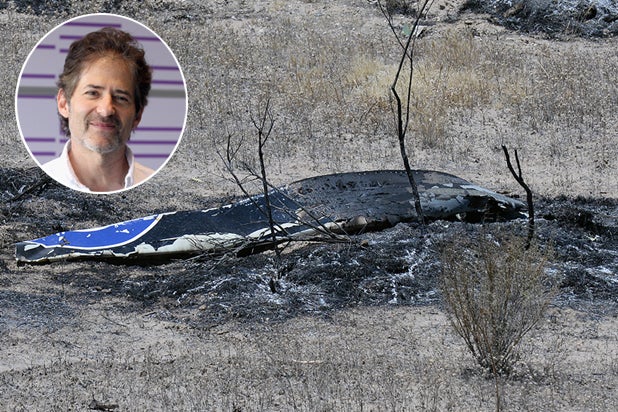 The pilot of the plane was killed in the crash, although the victim’s identity was not yet known.

“The only thing we know is that it is his plane,” Horner’s attorney, Jay Cooper told TheWrap Monday evening. “His business manager has been contacted. His wife is traveling and his daughter is in Europe. I have not spoken to his family.”

Cooper added, “We have spoken to his other agents and they’ve not heard anything.”

Firefighters arrived at the scene of the crash, near Ventucopa, about 60 miles north of Santa Barbara, at approximately 9:30 a.m. and discovered a small debris field. There were no survivors, authorities said.

Officials from both the Ventura and Santa Barbara County fire departments responded to the crash. Photos taken by fire investigators showed small pieces of the plane and a large swath of charred grass. The coroner’s office has not yet identified the victim.

According to local television station CBS Los Angeles, the FAA issued an alert for a single-engine S-312 Tucano MK-1.

The National Transportation Safety Board is investigating, but had no information. The cause of the fatal incident is under investigation.