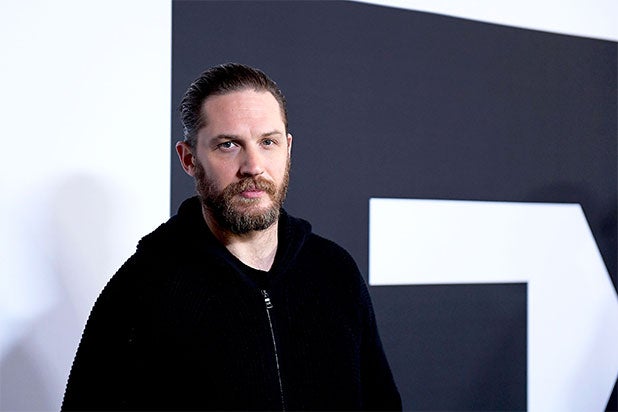 Tom Hardy launched a fundraising page for the victims and their families of the Manchester attack, which killed 22 people and injured 59.

“What happened last night at the AG concert in Manchester was a tragedy; families and children attacked and murdered; in a place where they should be safe and enjoying a concert. It is an inconceivable atrocity,” Hardy wrote on the JustGiving page. “There is no bringing back those who have been lost, pointlessly, in such a cowardly and brutal fashion. I am truly saddened by what I have witnessed and there is no doubt that Terrorism is an evil thing.”

Hardy is hoping to raise money for The British Red Cross Society because “the families and children will need support.” He has raised 45 percent of his £15,000 target goal so far, which is £6,859.

A suicide bomber who has since been identified killed 22 people and injured at least 59 Monday night outside an Ariana Grande concert in Manchester. Salman Abedi died at the scene after setting off a homemade explosive device in the foyer of the Manchester Arena just as the concert was concluding, around 10:35 p.m. local time, officials said.

In addition, authorities on Tuesday arrested a 23-year-old man in South Manchester, England, in connection with Monday’s deadly bombing, Greater Manchester Police reported. He has not yet been identified and no further details have been provided about his possible ties to the case. Three more men were arrested Wednesday as suspects.

On Tuesday, the BBC reported that the Islamic State claimed responsibility for the attack in a statement via ISIS channels on the messaging app Telegram.

The Manchester Arena holds about 21,000 people and is one of Europe’s largest indoor arenas, according to its website.