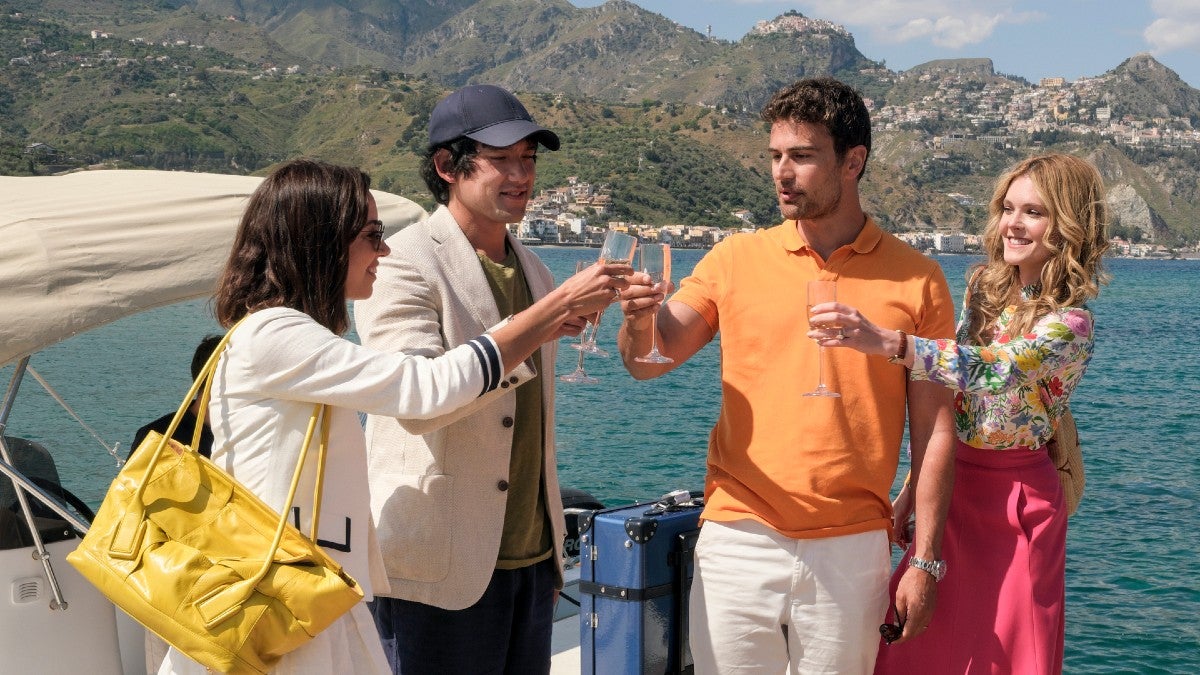 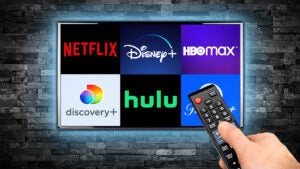 How the Streamers’ Movie Catalogs Stack Up, According to Demand | Charts

Bummed that checkout time has already come for “The White Lotus”? You’re not the only one.

But here’s some good news: If you’re looking to fill the void left by the hit HBO series wrapping up its second season, maybe you’d like some of the shows other “White Lotus” fans have been enjoying lately. And fortunately, here’s the 10 shows “White Lotus” fans have watched the most, according to Whip Media’s viewer data, which is based on first-person data from its TV Time app, a movie and TV tracking app with more than 24 million global registered users.

Maybe none of them can compare to the Cameron-Daphne-Ethan-Harper love square story line, or the Albie-Lucia “romance,” but hey, beggars can’t be choosers. If you need to stream a new show now that “The White Lotus” is shut down until Season 3, one of the following series might be a great fit for you. 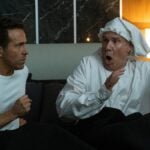 Also Read:
Apple TV+’s ‘Spirited’ and Amazon’s ‘Something From Tiffany’s’ Are the Top Holiday Movies on Streaming | Chart

Let’s start at the top. HBO Max’s “The Sex Lives of College Girls” is the most-watched series among “White Lotus” fans. This makes sense for a few reasons. There’s the obvious connection — “Sex Lives” just returned for its second season on HBO Max, making it easier for “White Lotus” fans to stumble onto. And the show, created by Mindy Kaling and Justin Noble, also has elements of comedy, drama and sex running through it — just like “The White Lotus.” It’s not hard to see why the Venn diagram between the two shows has plenty of overlap.

The second most-watched show among “White Lotus” fans — Hulu’s “Reboot” — leans heavier on comedy. The new series, starring Keegan-Michael Key, Johnny Knoxville and Rachel Bloom, follows the oddball cast of a hit fictional 2000s sitcom that — you guessed it — gets rebooted in 2022.

The third most-watched series among “White Lotus” fans veers back towards drama with “The Mosquito Coast” on Apple TV+. “The Mosquito Coast” stars Justin Theroux as a disenchanted American inventor who, while living in Latin America with his family, is forced to go on the run from the U.S. government.

Overall, Apple TV+ appears to be fairly popular among the “White Lotus” crowd. Three of the top 10 most-watched shows by “White Lotus” fans are on the tech giant’s streaming service, with “Slow Horses” and “Mythic Quest” also making the cut.

AppleTV+’s three entrants match it with HBO Max, which also had “Gossip Girl” and “Avenue 5,” the sci-fi space comedy starring Hugh Laurie, ranked among the top 10. 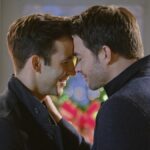 Also Read:
Hallmark and Netflix Are the Top Destinations for Holiday Movies, According to New Survey | Charts

Other top-viewed shows included “Abbott Elementary,” the acclaimed mockumentary sitcom on ABC; “Atlanta” on FX; and “The Good Fight” on Paramount+, which had its sixth and final season kickoff in September.

For fans already experiencing withdrawals heading into a “White Lotus-less” Sunday, you can read everything we know about season 3 so far. Then maybe throw on one or two of these shows to pass the time until creator Mike White and Co. are ready to check back in. 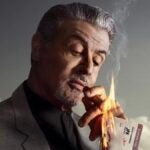 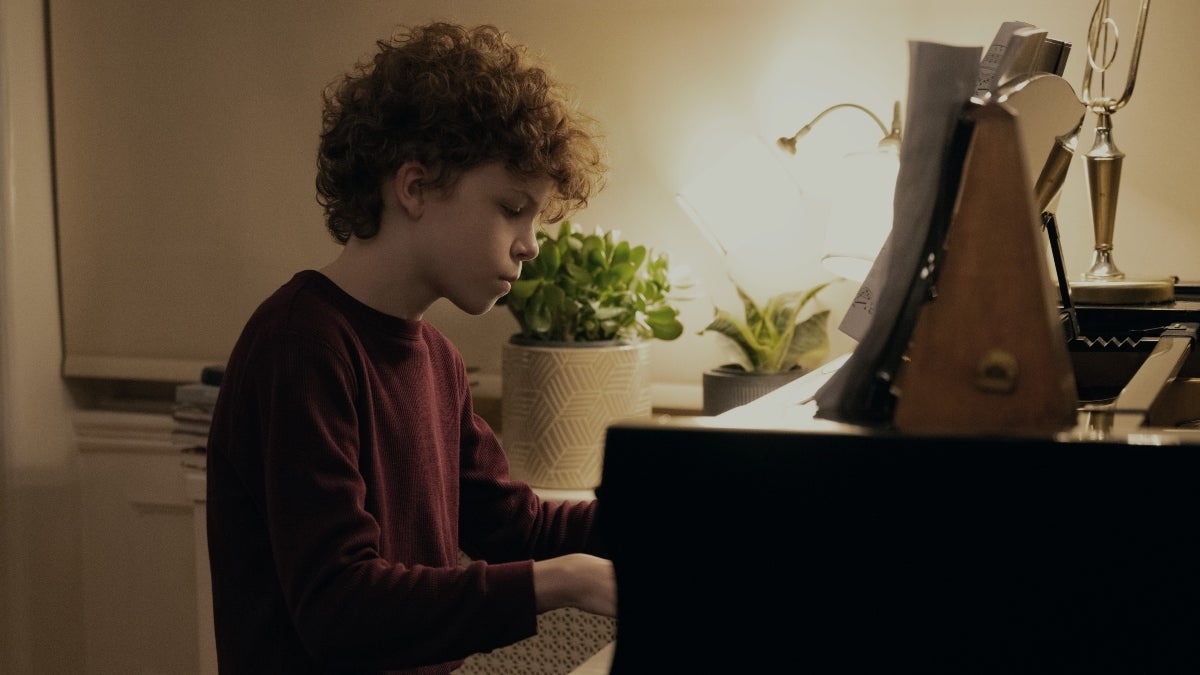 Here Are All the Songs in ‘Dear Edward’