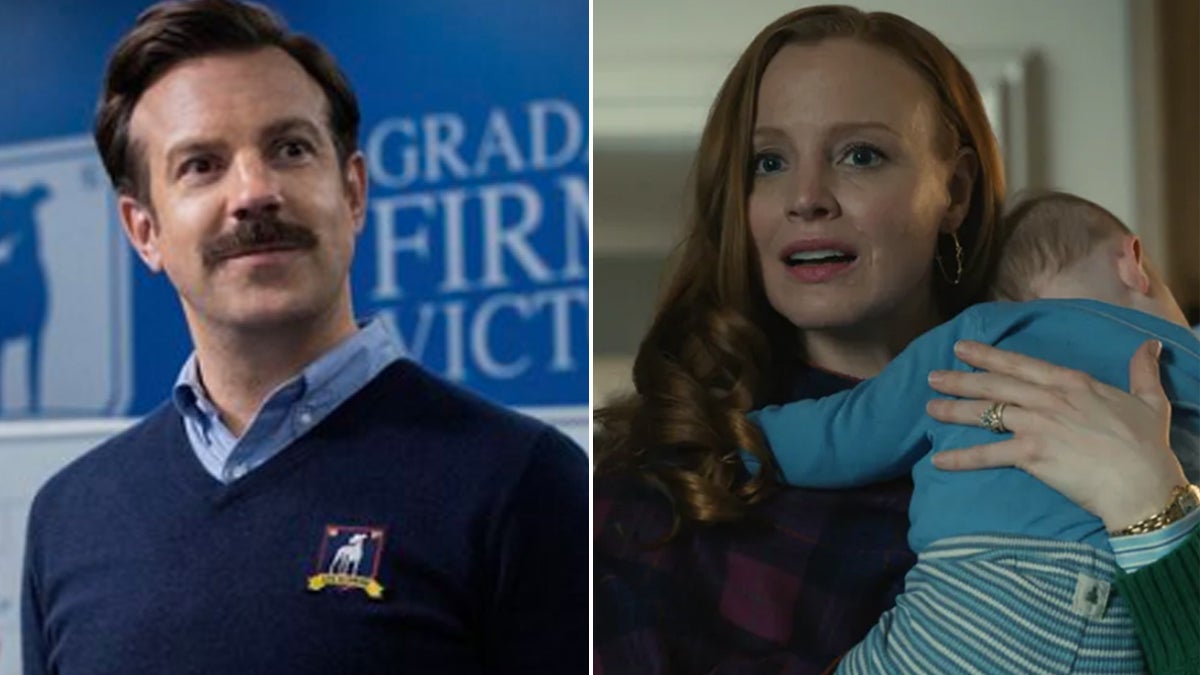 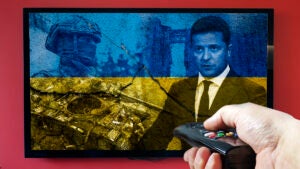 ”The Problem With Jon Stewart“ rounds out the streamer’s top three series, according to Parrot Analytics

The most in-demand show available on Apple TV+ in March was the streamer’s flagship comedy hit “Ted Lasso,” which had 24.56 times the average series demand for the month — according to Parrot Analytics‘ data, which takes into account consumer research, streaming, downloads and social media, among other consumer engagement.

The level of demand for “Ted Lasso” puts the Jason Sudeikis comedy in a class of its own, ahead of all other Apple TV+ series. Considering that its latest season ended in October and the third season isn’t scheduled until later this year, the show is maintaining a relatively high baseline demand in the interim. It helps that filming for the third season began in London in March, so news and photos from the upcoming season have kept the show at the top of mind for fans.

The third season of M. Night Shyamalan drama “Servant” concluded on March 25, and came close to surpassing the demand for “Ted Lasso” in its final week. This thriller has become one of the most popular shows from Apple TV+ since premiering in the first month the platform launched in November 2019. The show still has some mileage left in it after being renewed for a fourth and final season ahead of the latest season premiere.

Apple’s attempt at breaking into the late-night talk show genre has been relatively successful among its own original series. “The Problem With Jon Stewart” was the third most in-demand show on the platform in March. However, compared to demand for other talk shows in the U.S., “The Problem With Jon Stewart” only ranks seventh — including behind Comedy Central’s “The Daily Show” which Stewart used to host.

Animated series “Central Park” returned for the second half of its second season at the beginning of the month and saw a spike in demand as fans returned to the show after the first half concluded in July.

The most recent series among these, “Severance” — which stars Adam Scott as a man who separates his memories between work and his personal life — saw a rise in demand at the end of the month as audiences began to fully discover this gem of a show in the lead up to its finale on April 8.

Luckily, Apple will be able to easily shrug off this quarter’s hiccup. The success of the streamer’s original movie, “CODA,” which won Best Picture at the Oscars last month, should provide plenty of incentive for people to subscribe to the service, even if this was a slow quarter for its original series. Also, in addition to “Severance” picking up demand at the end of March, a number of other Apple TV+ originals have ranked among the most in-demand new series recently, including “Pachinko” and “WeCrashed,” so Q2 is already shaping up to be a strong quarter for the platform. 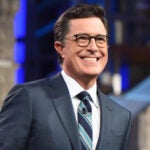 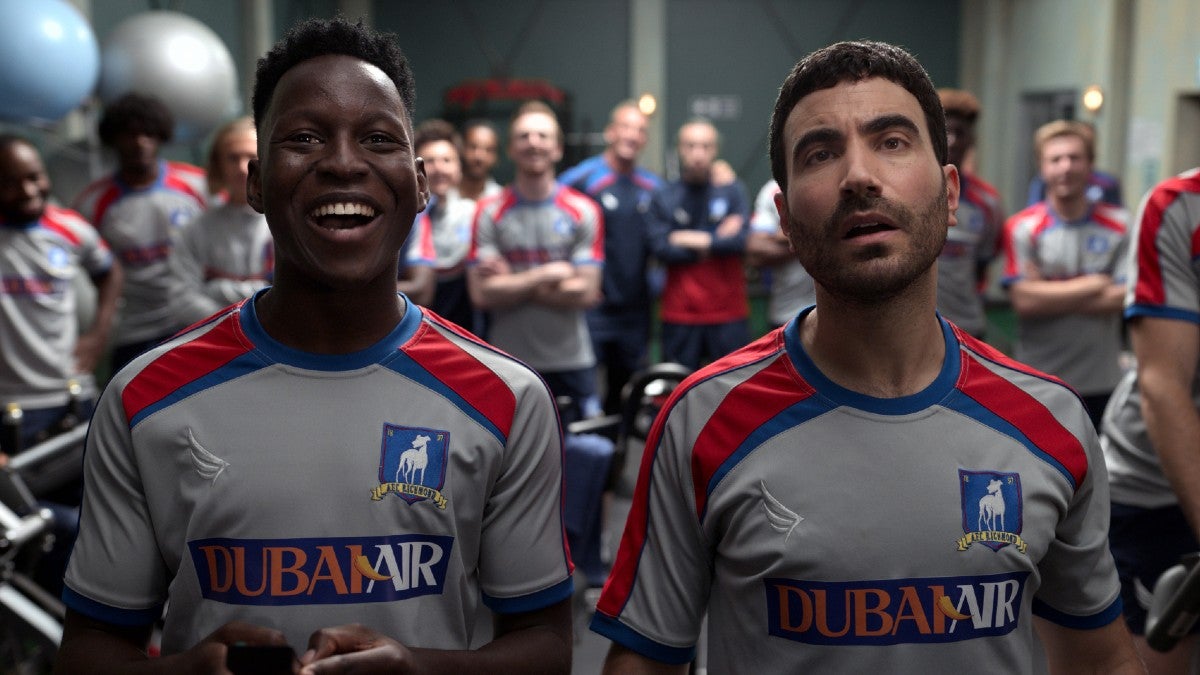 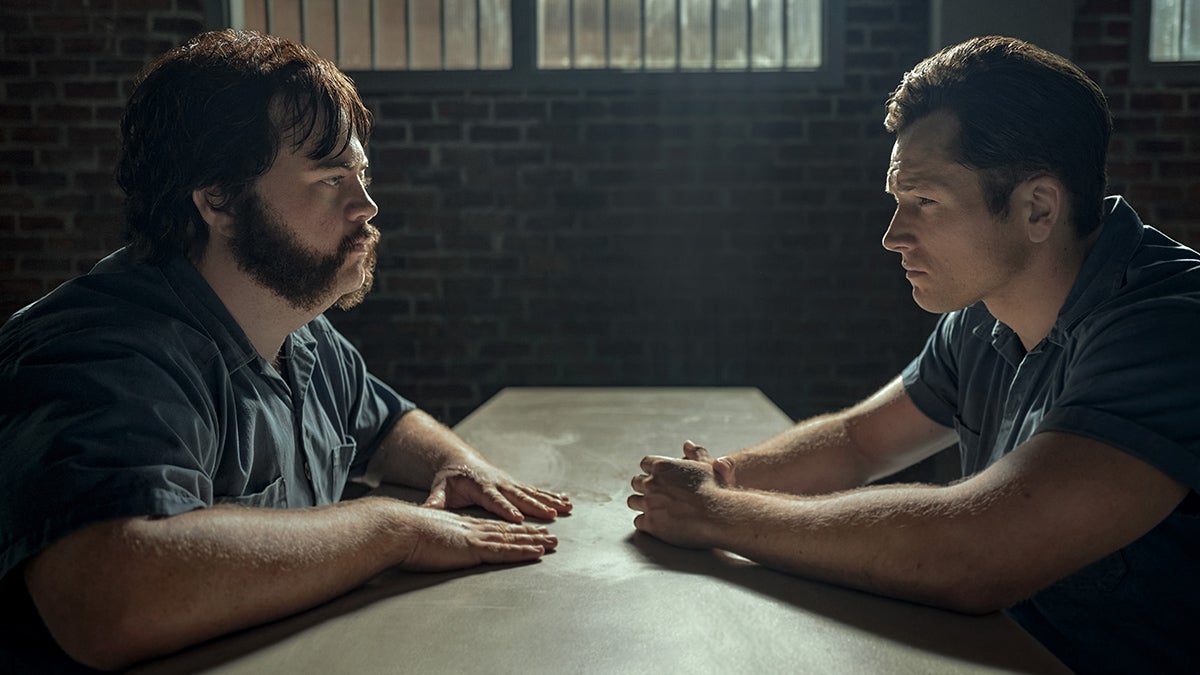