The chef’s mother, Susan, confirmed his death to the Miami Herald.

“I am just finding out how many lives he touched,” his mother said. “He was married to his passion in life, which was his cooking.” 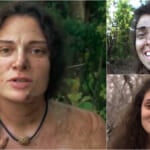 Kleinberg died this past weekend. A funeral for friends and family was held Tuesday.

“The #TopChef family is saddened to learn about the unexpected passing of Howard Kleinberg from season three,” the post said. “Howie’s passion for cooking filled so many and our deepest sympathy goes out to his family and friends.” 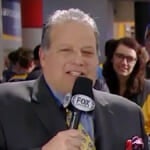 According to the Herald, Kleinberg was a Florida native, born and raised in South Florida, later attending culinary school at Johnson & Wales University. Kleinberg began his culinary career at the InterContinental Miami hotel, leading him to work at a number of other hotels and restaurants, including Timo, The Ritz-Carlton Hotel Company, the Food Gang and Ivy Aventura.

Kleinberg joined “Top Chef: Miami,” finishing in seventh place during the series’ third season. After his success on the competition show, Kleinberg opened his own restaurant Bulldog Barbecue, and participated in the South Beach Wine and Food Festival.

Kleinberg is survived by his sister, her children, his stepfather, and his mother. 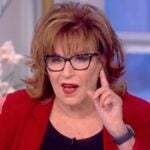 Also Read:
‘The View’ Host Joy Behar Says Her Critics Hate That She’s a ‘Powerful Person’ With a Platform: ‘Too Bad’