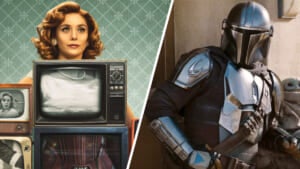 The Paramount+ series ends the seven-week run at No. 1 for HBO Max’s ”Our Flag Means Death“

Paramount+’s “Star Trek: Strange New Worlds” garnered a 92% increase in demand for the week ending Friday, and became the top new series in the U.S. with 35.1 times the average series demand, according to Parrot Analytics‘ data, which takes into account consumer research, streaming, downloads and social media, among other consumer engagement.

That means the end of a seven-week run at No. 1 for HBO Max’s pirate comedy “Our Flag Means Death.” It also pushes Disney+’s Marvel show “Moon Knight” to third place. Both series had 34.8 times more demand than the average series in the U.S., despite “Our Flag Means Death” experiencing a 4.9% decline. 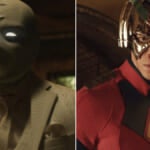 Tokyo TV/Crunchyroll’s “Spy X Family” moved down to fourth place on the list and had 25.8 times the average series demand — almost the same as last week.

In addition to “Strange New Worlds,” another show which saw an impressive 163% increase in demand and rose up to fifth place in the rankings was HBO Max’s “The Staircase,” a scripted true-crime drama based on the hit 2004 documentary of the same name.

Hulu’s latest true-crime series “Candy” saw a 40% increase in demand and made its way into the rankings to grab the eighth spot. The show premiered on May 9 and concluded on Friday, making it likely that it will see another week of audience attention as viewers catch up to the finale. The series delves into a 1980 axe murder in Texas, a shocking real-life story which gripped the nation. Demand for “Candy” reflects viewer interest in the case, with the series pulling in 19.3 times the average series demand in the U.S. for the week.

HBO Max’s “Tokyo Vice” had another 20% decline in demand this week, dropping to ninth place on the charts with 18.9 times the average series demand.

Rounding out the list is Starz’s “Gaslit,” a modern take on the 1970s Watergate scandal, in 10th place with 18.7 times the average series demand, a 2% increase from last week. 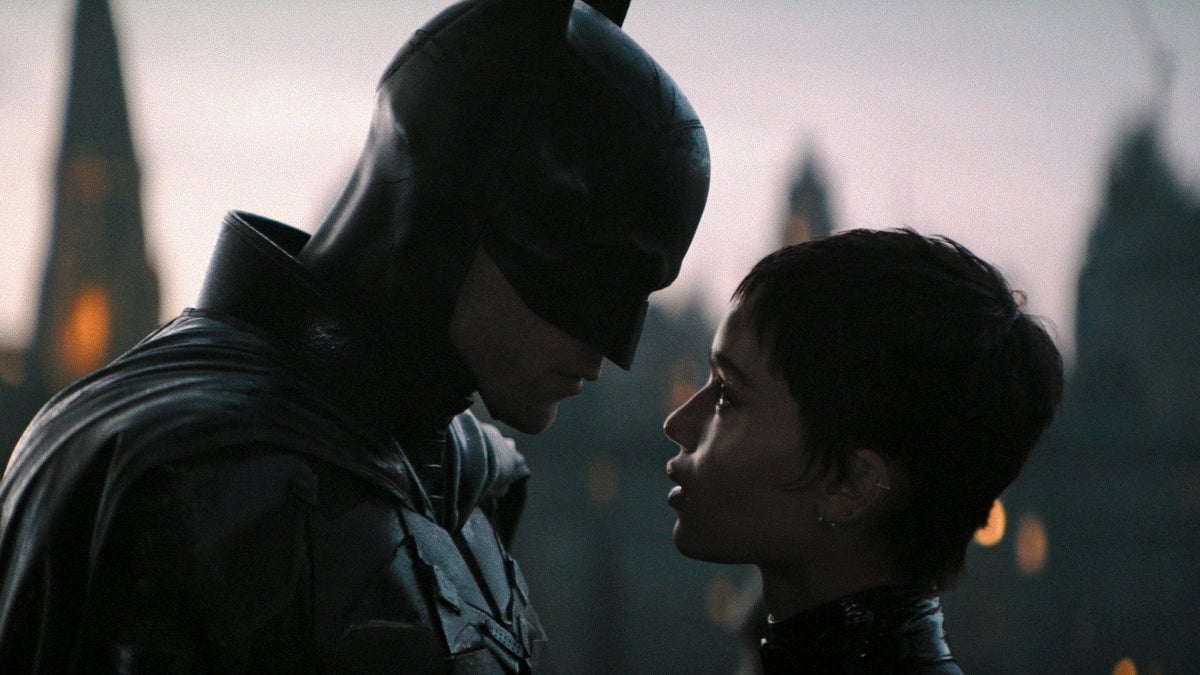 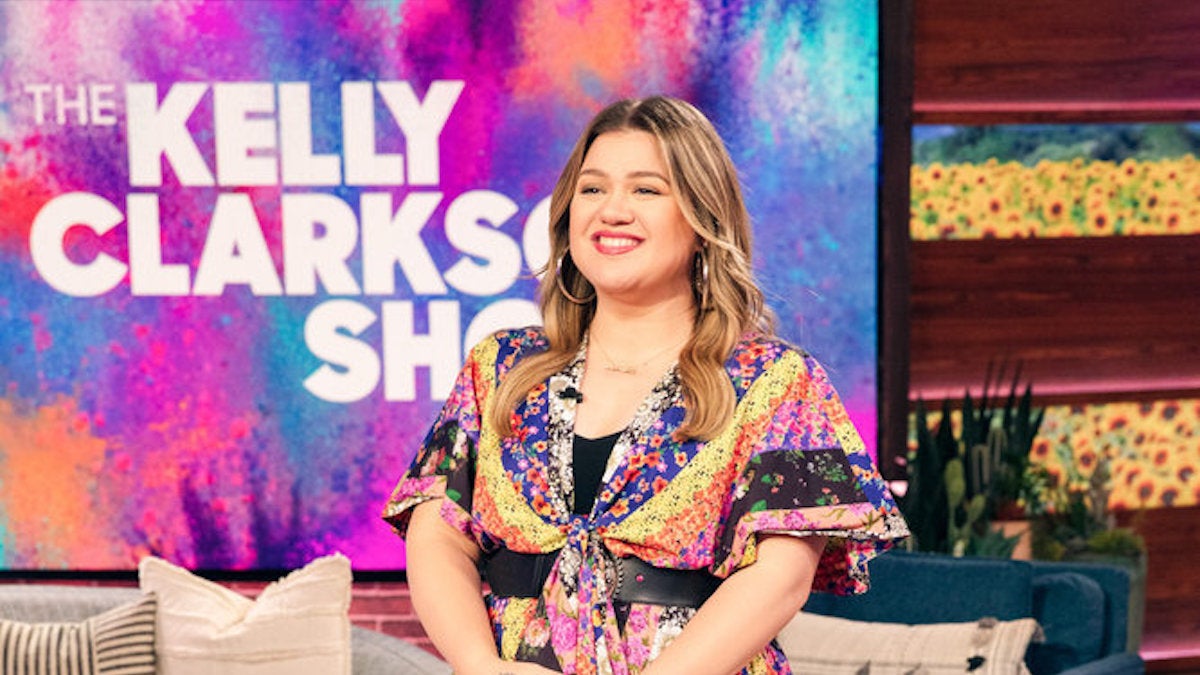 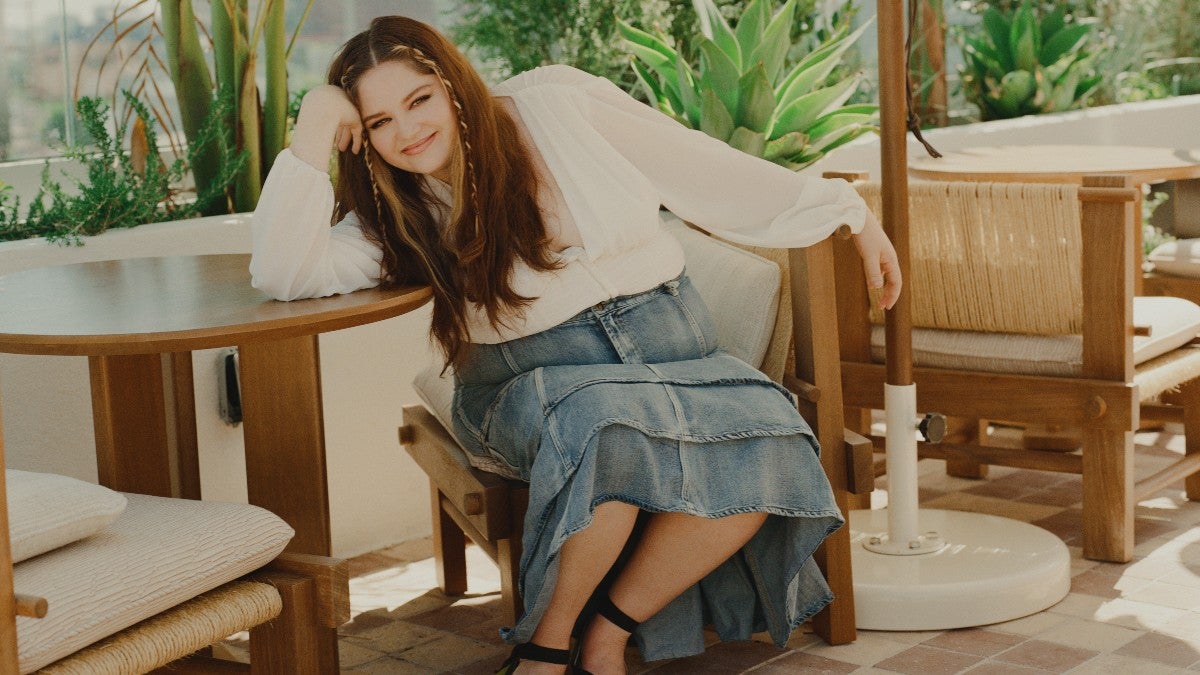 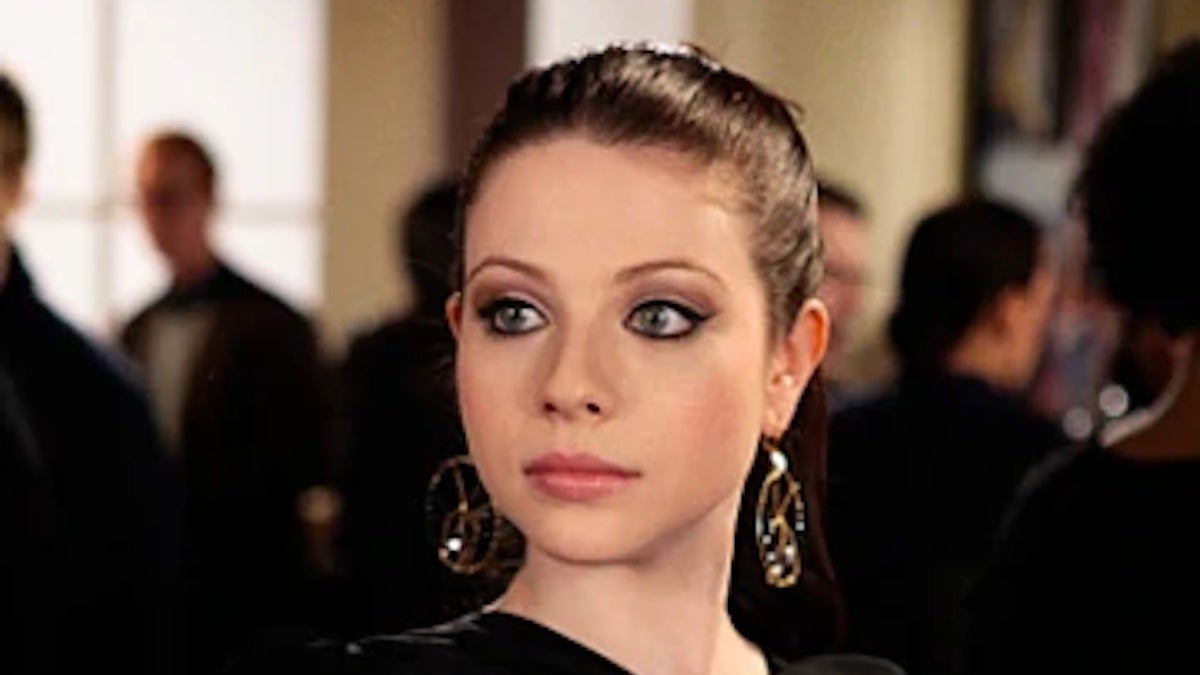 Did ‘Gossip Girl’ Just Tease the Return of Georgina Sparks?