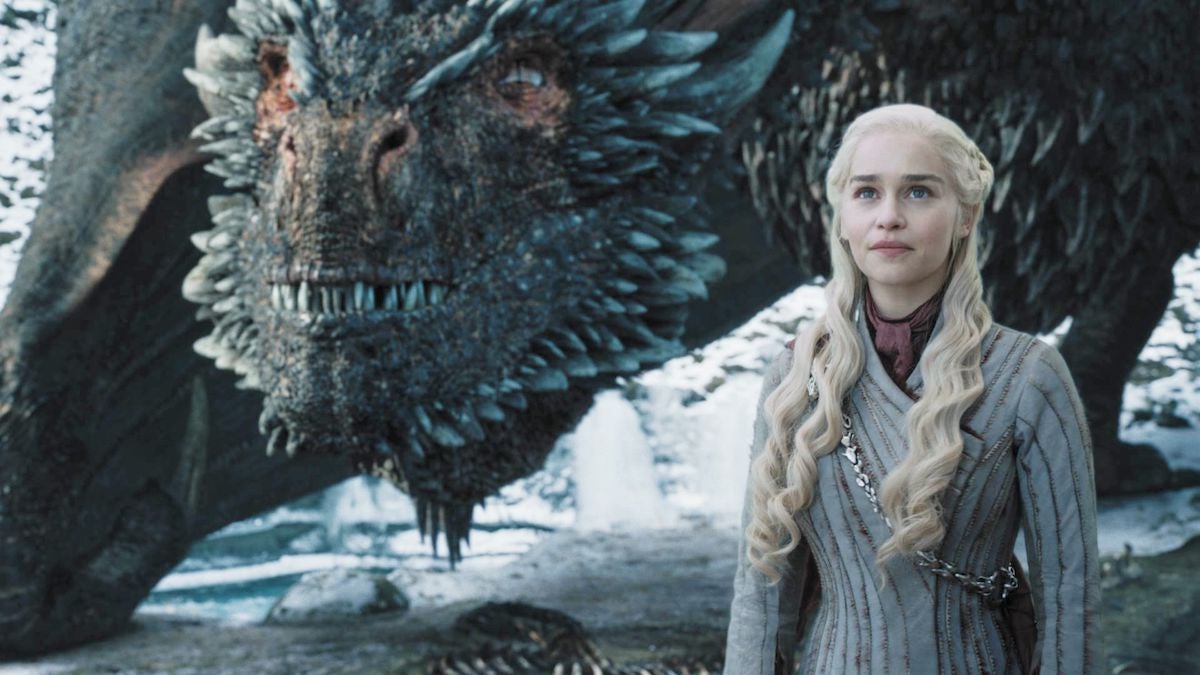 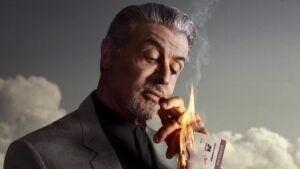 Why ‘Tulsa King’ Could Be Paramount+’s Biggest Hit Yet | Chart

Demand for Warner Bros. Discovery’s TV Series Is Second Only to Disney’s | Charts

Warner Bros. Discovery is one of the top contenders in the streaming business and a key producer of television content. The corporate demand share of WBD in the third quarter of 2022 was 17.9% of the total demand for series, the second-highest corporate demand share for TV shows, behind only The Walt Disney Company, according to Parrot Analytics‘ data, which takes into account consumer research, streaming, downloads and social media, among other engagement.

The WBD conglomerate, which includes networks like HBO, Cartoon Network, Adult Swim, Boomerang and Discovery among others, produces many of the top shows on streaming platforms and cable channels.

WBD’s flagship series is HBO’s “Game of Thrones,” the most successful TV show of the corporation and the second most in-demand TV series overall in Q3 in the U.S. market. That show also set the all-time worldwide record for the most in-demand TV series during its final season, more than 350 times the demand for the average show. “Game of Thrones” prequel, “House of the Dragon” was the fifth most in-demand WBD show of the quarter, making the franchise one of the most important TV series IP of the company alongside the DC franchise. 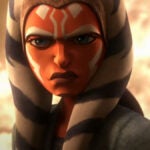 Half of the top 10 WBD shows consists of HBO originals. Besides the shows mentioned above, “Sesame Street,” which HBO acquired the first run of new episodes in 2015, and now premieres its first-run episodes on HBO Max; “Last Week Tonight With John Oliver,” the most in-demand talk-show in the U.S.; and “Westworld” had outstanding or exceptional demand last quarter.

The most successful non-HBO shows of the company were mostly animation. The most in-demand of these was adult animation, Adult Swim’s “Rick and Morty,” with 48.25 times the demand of the average show in the last quarter. “My Little Pony: Friendship Is Magic” ranked eighth on the list, the most in-demand Discovery show of that period. The rest of the shows on that list were Cartoon Network’s originals, “Steven Universe” and “Adventure Time.”

WBD is also a major content provider, because it licenses many shows to outside streaming platforms. Of the top 10 WBD shows of the last quarter, only half are HBO Max exclusives. Of the non-exclusive shows, “Steven Universe,” “Adventure Time” and “Rick and Morty” have been licensed to Hulu. “The Flash” is licensed to Netflix and “My Little Pony: Friendship Is Magic” to both Hulu and Netflix.

WBD shows are responsible for a substantial share of the demand for several platforms. The platforms that rely most on these shows are WBD subsidiaries. WBD shows made up more than three-quarters of the total demand for Discovery+ and HBO Max’s catalogs. Boomerang, a streaming platform owned by WBD and focused on cartoons, has almost 60% of demand on its platform from WBD shows, mostly Cartoon Network content.

Other platforms, like Hulu and Netflix, had around 10% of their catalog demand in the third quarter coming from a WBD show. That’s a significant share for a competitor platform and could mean a potential vulnerability of these platforms in case WBD decides to pull licensed content from other platforms in order to keep them as exclusive content.

Amazon Prime Video, Peacock and Paramount+ had a much smaller share than the other platforms mentioned above, ranging from 3.9% to 2.1%, and would be much better insulated in a scenario where WBD decides to pull back the rights to its content. 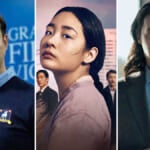