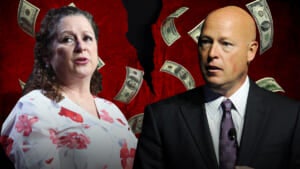 TAMPA, FLORIDA - JUNE 20: Jan Rutta #44 of the Tampa Bay Lightning trips up Mikko Rantanen #96 of the Colorado Avalanche during Game Three of the 2022 NHL Stanley Cup Final at Amalie Arena on June 20, 2022 in Tampa, Florida. (Photo by Bruce Bennett/Getty Images)

About 4.1 million people tuned in for the match on ABC

The Tampa Bay Lightning closed in on the Colorado Avalanche during Game 3 of the Stanley Cup Monday on ABC. Once again, live sports prevailed and the Florida team’s 6-2 win was the most-watched and highest-rated offering across primetime.

About 4.1 million people tuned in to watch the Lightning win their first game of the series. The broadcast also secured a 1.2 rating in the key 18-to-49 demographic. Viewership peaked in the first period, when the Lightning tied the game, reaching 4.6 million total viewers.

Monday’s 2022 Game 3 managed the most viewers for a Stanley Cup Final Game 3 in two decades. Overall, the 2022 Stanley Cup has been averaging about 4 million viewers per game, which is 61% more than last year. 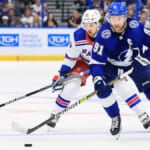 Here’s how the rest of primetime shook out among the major broadcasters: 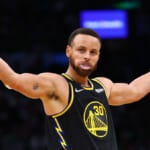 Neither The CW nor Fox air primetime programming at 10. 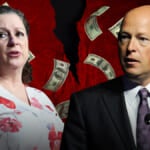 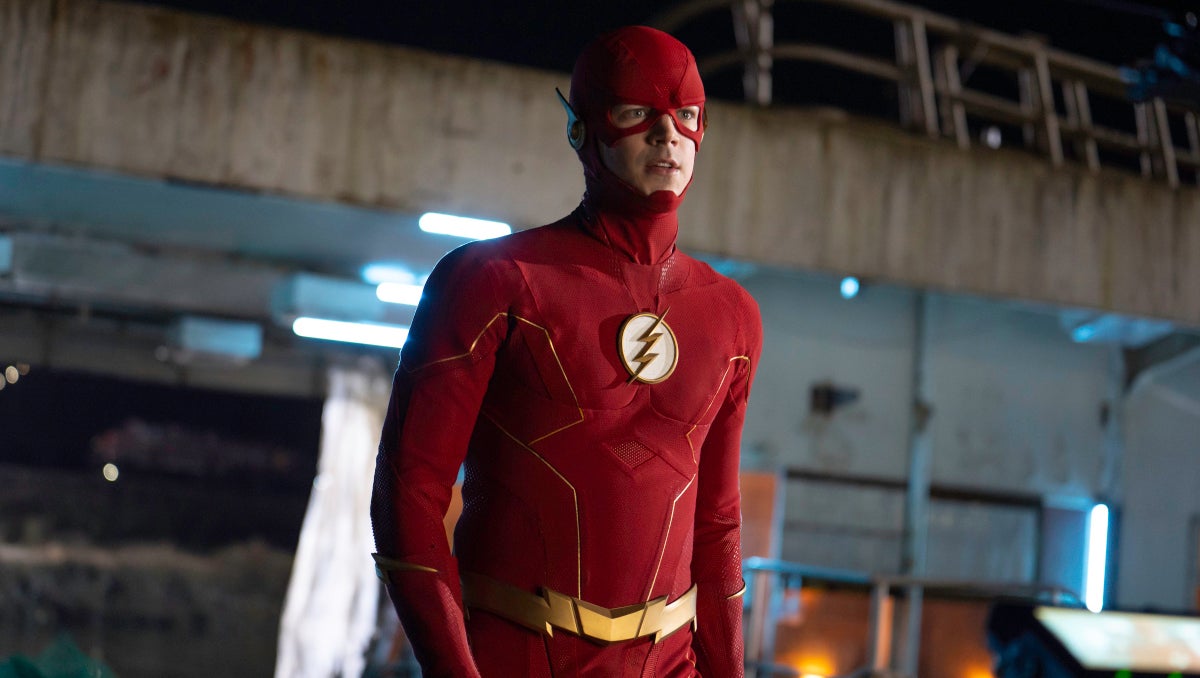 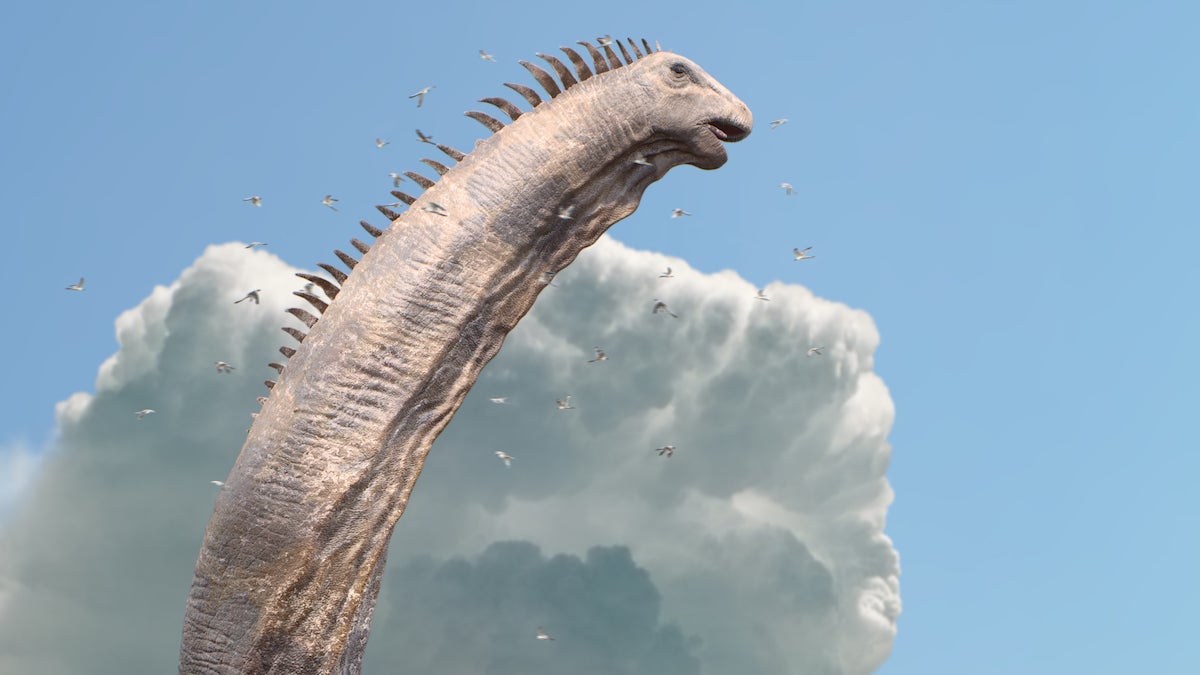 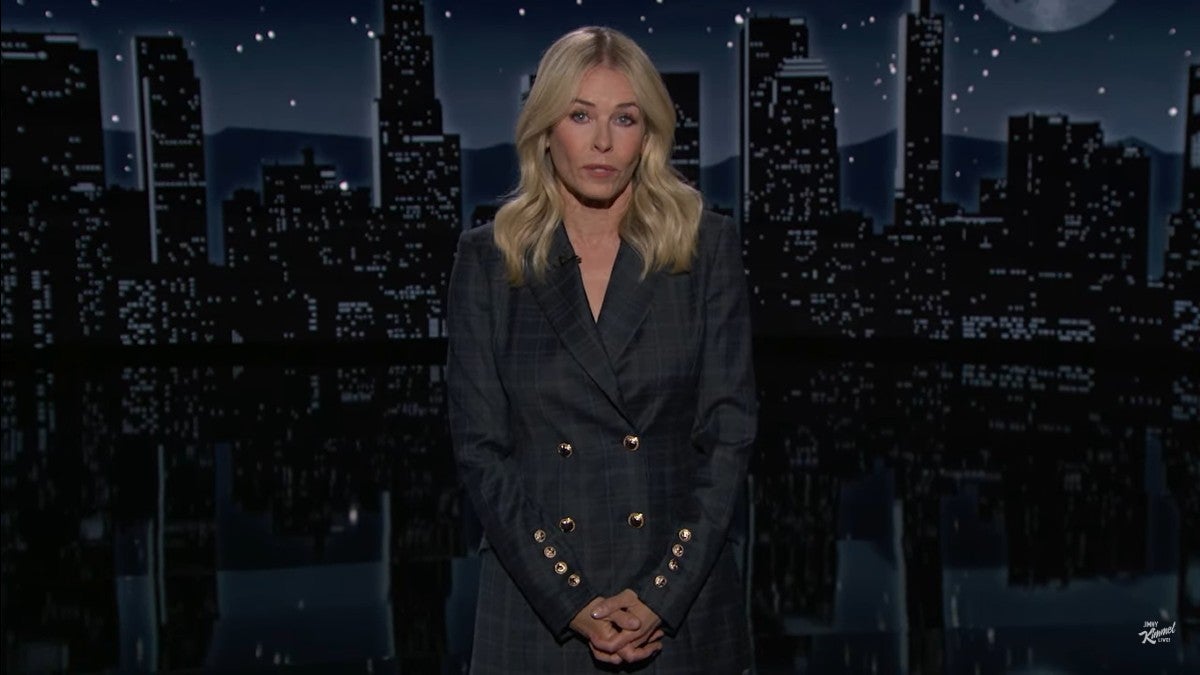 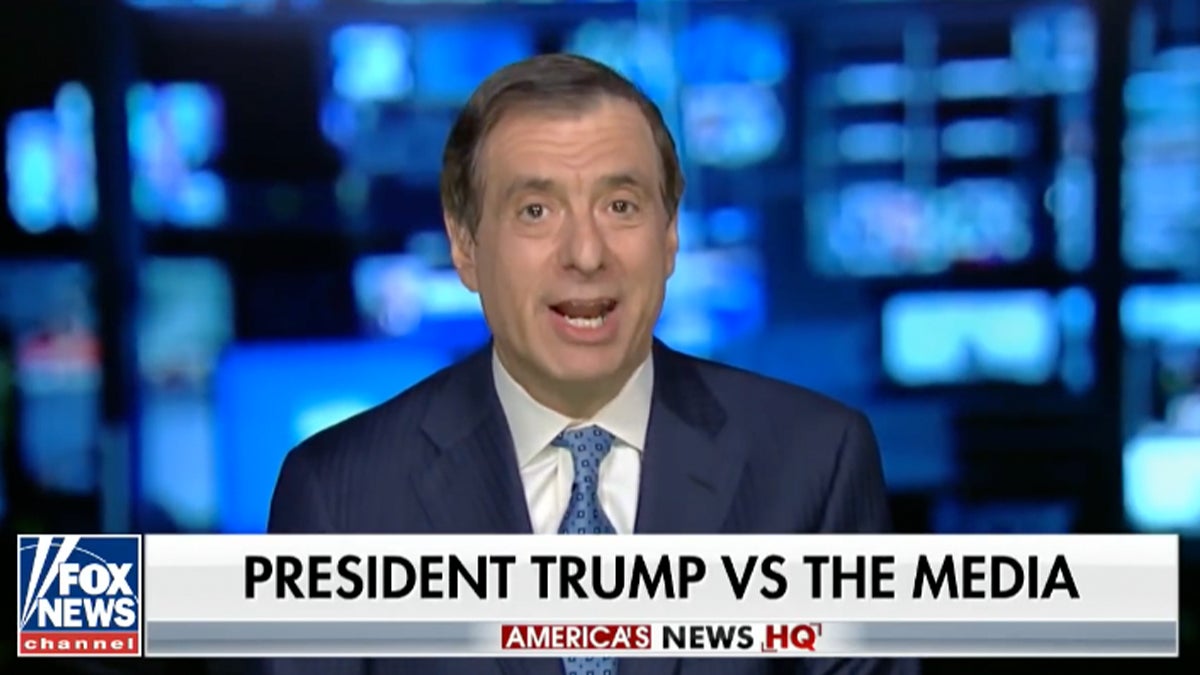