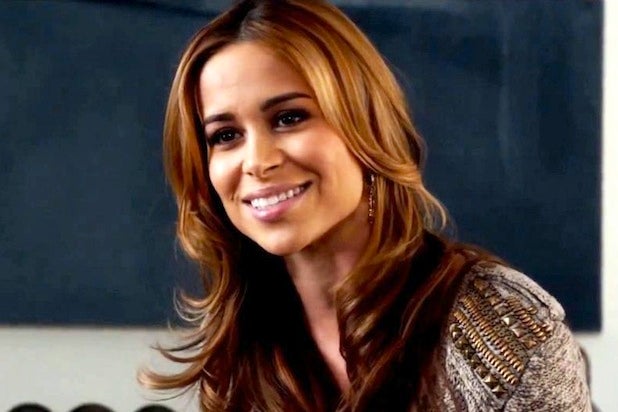 Tyler Perry‘s television adaptation of “Single Mom’s Club” has been re-named to “If Loving You Is Wrong.” The series has completed its casting, as well.

The series follows the relationships of a neighborhood’s husbands and wives. Although they’re from diverse backgrounds, they bond over their kids, marriages, finances, etc. But, there’s some deep issues that threaten to split the friends up.

“If Loving You Is Wrong” is produced for OWN by Tyler Perry Studios. It is created, written, directed and executive produced by Perry.

When OWN announced the TV adaptation of “Single Moms Club” in January, the decision was made on the success of Perry’s other shows on OWN. Perry’s drama series “The Have and the Have Nots,” which recently banked the network’s most-watched season premiere ever. It was also made before the feature film “Single Wives Club” was released to theaters in March.

The movie ended up being a flop. Its opening weekend box office was only $8.3 million, the worst opening for a Perry movie ever. It ended up earning just shy of $16 million domestically. The 14 movies Perry had directed previously, most with budgets in the $20 million range, have grossed nearly $750 million. On average, their opening weekends brought in $21 million, and netted a domestic gross of $50 million.

An OWN representative was unable to tell TheWrap whether the movie’s box office failure contributed to the show’s change of title.

“‘Single Mom’s Club’ was a working title,” the rep said. “The new drama, ‘If Loving You is Wrong,’ is an adaptation of the film.”