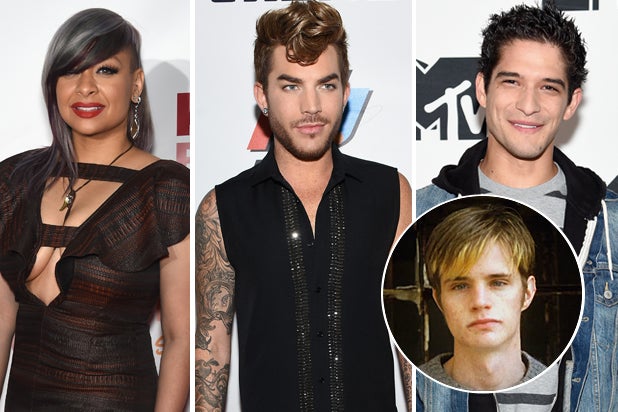 Judy and Dennis Shepard, who founded the Matthew Shepard Foundation after their son’s brutal murder in 1998 sparked national outrage, will receive a special Trailblazers award for raising awareness of anti-violence legislation and advocacy programs. Their accomplishments include the Matthew Shepard and James Byrd, Jr. Hate Crimes Prevention Act, signed by President Obama in 2009.

The event will also pay tribute to Iranian LGBT activist Arsham Parsi as an International Trailblazer for his gay activism in Iran.

Grammy award-winning musician Jack Antonoff and his band “Bleachers” will perform at the event, which will be held on Thursday, June 25, at the Cathedral of St. John the Divine, one of the first religious institutions in New York City to champion LGBT issues.

“I am so honored to be a part of this event that is recognizing such amazing people doing such powerful work in a complicated world,” said Antonoff. “I am truly inspired by this gathering of people.”