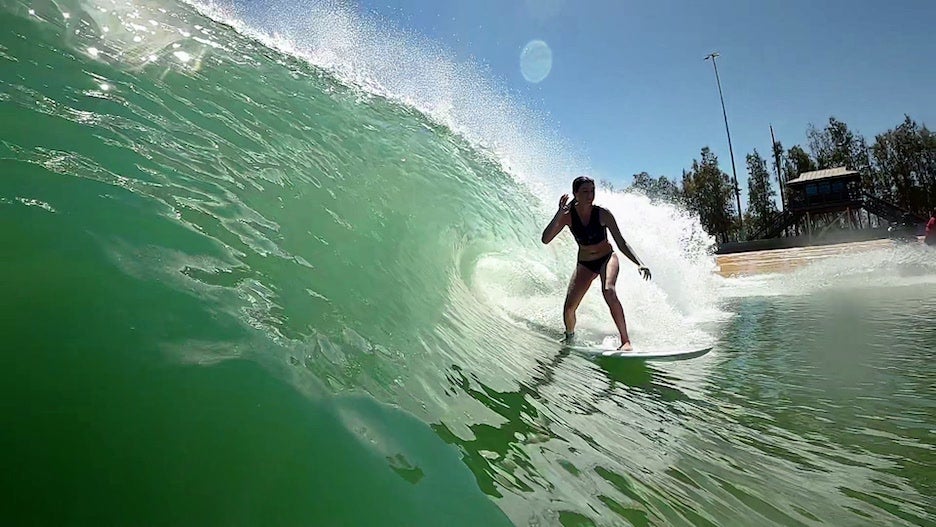 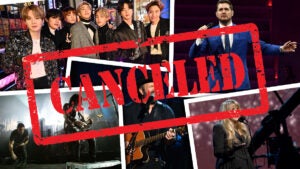 THE ULTIMATE SURFER - “Welcome to the Surf Ranch” – Fourteen up-and-coming surfers train and live together at the World Surf League’s (WSL) state-of-the-art Surf Ranch in Lemoore, California, powered by Kelly Slater’s human-made wave technology, in the hope of winning $100,000 and the opportunity to compete on the WSL Championship Tour. Former NFL quarterback Jesse Palmer hosts the surf competition series with sports anchor Erin Coscarelli and the iconic voice of professional surfing Joe Turpel serving as commentators. Eleven-time surfing world champion Kelly Slater is the lead consultant and also serves as a special correspondent on the series premiere of “The Ultimate Surfer,” airing MONDAY, AUG. 23 (10:00-11:00 p.m. EDT), on ABC. (ABC) THE ULTIMATE SURFER

ABC’s ‘The Ultimate Surfer’ Premiere Wipes Out in TV Ratings

And that’s with a ”Bachelor in Paradise“ lead-in

“The Ultimate Surfer” didn’t catch much of “Bachelor in Paradise’s” ratings wave with Monday’s premiere, which received a 0.3 among adults 18-49 and just 1.46 million total viewers. In the two hours leading up to “Ultimate Surfer’s” debut, ABC averaged a 0.9 demo rating and 3.22 million overall viewers.

“BiP” was enough to hand ABC first place in terms of primetime ratings averages last night. NBC was No. 1 in total-viewer averages, however.

NBC was preempted in New Orleans for the Jacksonville Jaguars vs. Saints “Monday Night Football,” which makes these early numbers for NBC particularly subject to adjustment. Most of the country got “American Ninja Warrior” and “The Wall” on that network.

ABC was first in ratings with a 0.7 rating in the advertiser-coveted 18-49 demographic and second in total viewers with an average of 2.6 million, according to preliminary numbers. “Bachelor in Paradise” aired from 8 to 10, “The Ultimate Surfer” premiered at 10 o’clock.

NBC and Fox tied for second in ratings, both with a 0.4. NBC was first in total viewers with 3.1 million, Fox was fourth with 1.6 million. 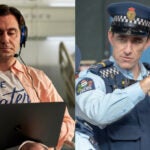 Also Read:
The CW’s ‘Wellington Paranormal’ and ‘Dead Pixels’ Both Draw a 0.0 Rating

CBS was fourth in ratings with a 0.2 and third in total viewers with 2.2 million, airing all reruns.