Under Armour CEO Kevin Plank and Intel CEO Brian Krzanich stepped down from Donald Trump’s council on manufacturing jobs on Monday over the president’s response to the white nationalist rally in Charlottesville, Virginia, over the weekend.

Their move followed the departure on Monday morning of Merck CEO Ken Frazier.

“I am appreciative of the opportunity to have served, but have decided to step down from the council,” Plank said in a statement Monday night. “I love our country and our company and will continue to focus my efforts on inspiring every person that they can do anything through the power of sport which promotes unity, diversity and inclusion.”

Krzanich said in a blog post that he resigned “to call attention to the serious harm our divided political climate is causing to critical issues, including the serious need to address the decline of American manufacturing. Politics and political agendas have sidelined the important mission of rebuilding America’s manufacturing base. 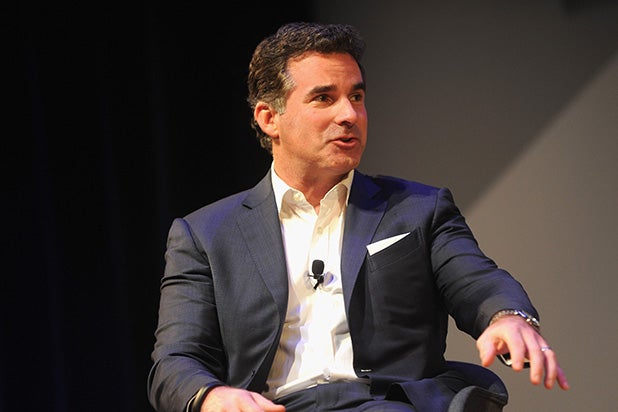 Also Read: 'Yes, You're a Racist': Man Gets Death Threats After ID'ing Charlottesville Protesters by Name

“I have already made clear my abhorrence at the recent hate-spawned violence in Charlottesville, and earlier today I called on all leaders to condemn the white supremacists and their ilk who marched and committed violence,” he continued. “I resigned because I want to make progress, while many in Washington seem more concerned with attacking anyone who disagrees with them.

“The current environment must change, or else our nation will become a shadow of what it once was and what it still can and should be,” Krzanich concluded.

I stand with others for equality and improving US competitiveness. Both require
improving in todays environment. https://t.co/RcjpGaFXBQ

Plank and  Krzanich’s departures come after Merck’s Frazier also exited, opting to step away from the White House when Trump failed to immediately condemn white supremacists in his response to the weekend’s chaos that left one woman dead.

Earlier in the day, Frazier wrote on Twitter that: “America’s leaders must honor our fundamental views by clearly rejecting expressions of hatred, bigotry and group supremacy, which run counter to the American ideal that all people are created equal.”

Groups of white nationalists descended on Charlottesville over the weekend to protest the planned removal of a statue of Confederate general Robert E. Lee, and were met by counter-protesters, leading to violence that began Friday night.

Unrest intensified on Saturday, as a vehicle plowed into a group of counter-protesters at a white nationalist rally, killing Heather Heyer, a 32-year-old paralegal from Virginia, and injuring 19 others. More than 30 were hurt in total as a result of events at the rally.

In his first response to the events in Virginia, Trump failed to specifically single out white supremacists. Many people, both in and out of the media, have been fixated on the comments — specifically the president’s choice to condemn “many sides.”

Trump’s failure to unequivocally condemn hate groups in the remarks resulted in considerable backlash, and it wasn’t until a statement on Monday that Trump finally denounced white supremacy.

“Racism is evil — and those who cause violence in its name are criminals and thugs, including the [Ku Klux Klan], neo-Nazis, white supremacists and other hate groups that are repugnant to everything we hold dear as Americans,” he said.

Earlier this year, Golden State Warriors point guard and Under Armour endorser Stephen Curry had smart response to Plank’s praise of Trump, in which he called the president an “asset” to the country.

“I agree with the description, if you remove the ‘et’ from asset,” Curry told the Mercury News.

See the Under Armour’s full statement below:

I love our country & company. I am stepping down from the council to focus on inspiring & uniting through power of sport. – CEO Kevin Plank pic.twitter.com/8YvndJMjj1