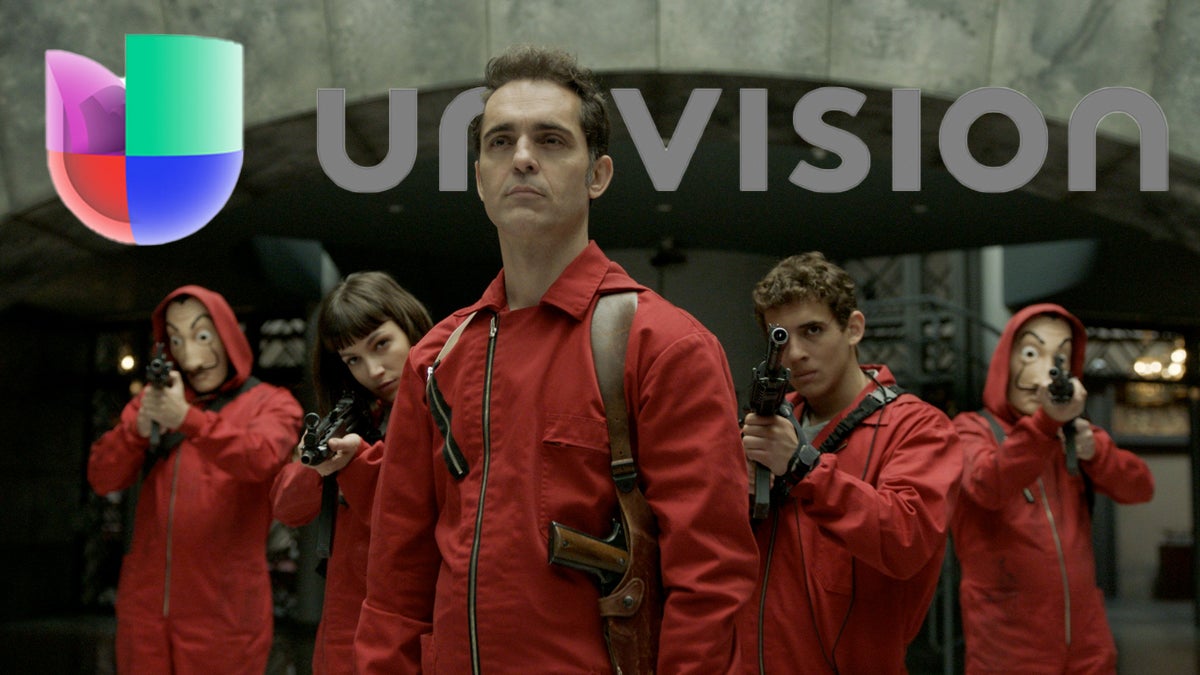 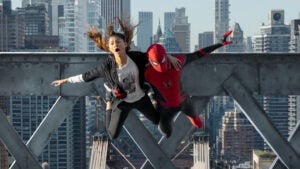 Will ‘Spider-Man: No Way Home’ Swing to a $150 Million-Plus Opening?

”If somebody wants to have Spanish-language content, they’ll come to us for that,“ Luis Silberwasser tells TheWrap

The rise of foreign-language content on streaming has proven that shows from outside the U.S. can be just as, if not more, popular than their English-speaking siblings.

Until recently, Spanish-language content in the U.S. has been exclusively the domain of Hispanic-focused broadcast networks like Univision and Telemundo. But Netflix, in particular, is seeing huge successes with Spanish-language hits like Spain’s “Money Heist” and Mexico’s “Who Killed Sara?”

One of Univision’s top executives isn’t worried they have a new competitor.

“For many of these other platforms, even though they may have ‘Money Heist,’ and they may have a couple of other things, it’s not their core. Their core is English. Yes, they may find a couple of series that are in Spanish, but at the end of the day, they’re few,” Luis Silberwasser, president of the Univision Television Networks Group, told TheWrap. “If somebody wants to have Spanish-language content, they’ll come to us for that.”

In a wide-ranging conversation at the company’s Los Angeles offices on Tuesday, Silberwasser also spoke about growing ratings for Univision amid the industry-wide linear TV decline and the rise of foreign-language content on streaming amid Univision CEO Wade Davis’ plans to launch the company’s own streaming service in 2022.

Like all major entertainment giants, Univision is launching a paid streaming service next year. Do you expect to be collaborating with the team on the streaming side of the business?

We have a very good relationship, and we do look at things and formats and content very collaboratively. Having said that, I think Wade has been very clear, and I think he’s putting the money where his mouth is, to make sure that our streaming platforms have additional investment, and to create original content that is not going to be on the linear networks. We also don’t want the programs on the linear networks to just be on the streaming platform. We look at these things as complementary, and not trying to fight each other.

If you look at “Noticias Univision 24/7,” which we’re doing for the streaming platform, none of the shows there are the same shows that we have on linear. There are different shows, different anchors; you get more in depth on the 24/7 because it’s basically 24 hours. But we’re trying not to cannibalize ourselves. I do think it’s a different strategy from other platforms.

In the face of competition from streaming and everything else out there, has it at all changed how you program the linear networks to keep your audience coming back?

I’ll say two things. One is this idea that everything we do, we need to sort of have that that live filter, even if it’s not live. It has to feel like you can’t miss it. We are we’re fortunate that most of our grid, let’s say starting at 7 a.m., to all the way to 12 at night, with the exception of novellas, it’s all really live programming. We probably have more live content than many, many other broadcasters.

We do feel that we have to do a better job of modernizing our scripted content or making it feel more contemporary, more relevant, more up to date with what’s happening in society. And not feel that we don’t have any competition and that we can just keep doing whatever we were doing 10 or 15 years ago. So I’m happy about what I’m seeing. We’re not going to change the format, to try to do this sort of very high-end premium series. But what we want to do is make sure that they do feel like that they feel visually up to date with what’s happening now.

What does the upcoming $4.8 billion merger with Mexico’s production giant Televisa, which is expected to close soon, mean for you?

At the end of the day, it’s gonna be all about content. And it’s this idea that that we want to be the No. 1 Spanish-language media company in the world. We will be the largest producers of Spanish-language content. That has a lot of advantages. Advantages of attracting a lot of producers to come work with us, a lot of writers, a lot of actors that want to be part of us because we’re going to be the company that will be able to go into other places, as well.

The relationship between Univision and Televisa has gone through ups and downs through the years. But you have to always remember that it was very much a third-party relationship; it was a transactional relationship. We bought programming from Televisa. In a merged environment, we are part of the development team, we are part of the production team. The content developed by Televisa will work even better because now they’re thinking about this market.

Also Read:
Will ‘Spider-Man: No Way Home’ Swing to a $150 Million-Plus Opening?

The streaming era has shattered the foreign-language barrier. How do you view this phenomenon? Do you see yourself as having more competition or an opportunity to build your business even more and expand to non-Spanish speakers?

As more people are used to seeing that, hopefully, non-Spanish speaking people will also join Univision and watch things in Spanish if the story is great, and if the series is great. We’re excited about what’s happening, too, because I think it opens up the market for us into tapping into people who traditionally may not pay attention to Univision.

Is there an opportunity from a producing standpoint to create content for others who may be looking more at foreign-language content?

I think we’re really focused over the next few years to really launch our streaming platforms — both AVOD and SVOD — and to make sure that they have the best content that we can create. That doesn’t mean that in the future we won’t be able to go to other people but I think we’re really now very much focused on making sure that we had the right product to attract people. 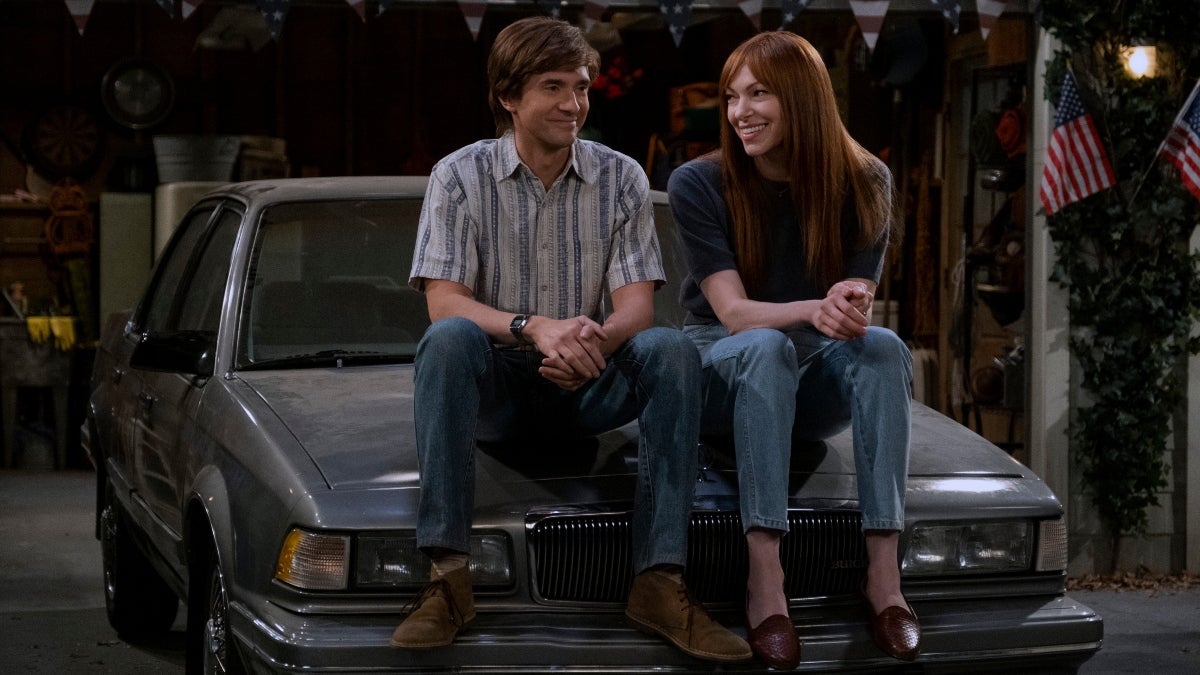