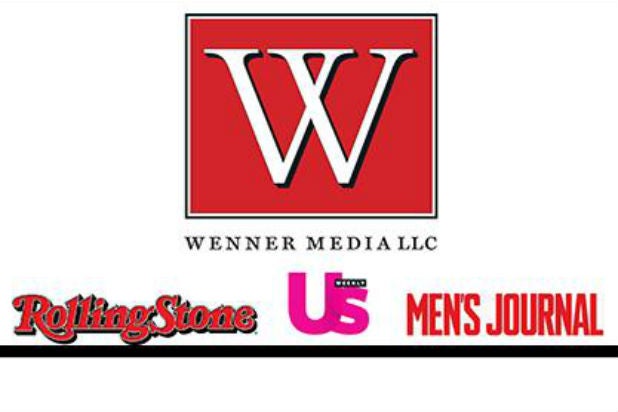 Wenner Media LLC, publisher of Us Weekly and Rolling Stone, is the latest media company to be hit with a class-action lawsuit — this one filed by a woman claiming she worked as an intern and was wrongfully denied wages.

The plaintiff, Allyson Kocivar worked as an advertising intern at Us Weekly and as an executive intern for Wenner from Sept. to Dec. 2011, according to her LinkedIn profile.

Legal documents obtained by TheWrap, show the suit was filed in the Supreme Court of New York Monday. Kocivar claims “she worked approximately 35 hours per week” and that “she was tasked with answering phone calls, managing employee calendars, setting up appointments, running errands, and other administrative tasks assigned by company employees,” the suit said.

It also claims, “The defendant has maintained a policy and practice of wrongfully classifying named plaintiff and other similarly situated employees as exempt from minimum wages.”

The suit didn’t specify where exactly Kocivar served as an executive intern at Wenner Media. But it includes dozens of other unnamed interns within the company.

The suit seeks to recover unpaid wages along with interest and attorney’s fees to be determined at trial.