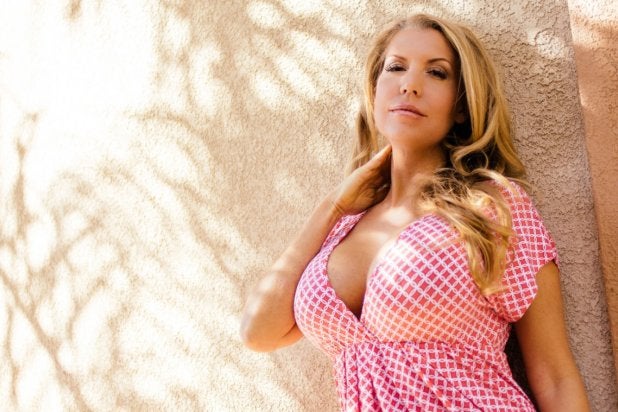 As viewers of the streaming live feeds already know, “Utopia” has begun. The Fox series won’t premiere on the network until Sept. 9, but the social experiment is under way. Only, there’s something missing. One of the announced participants, Andrea Cox, did not enter the five-acre set on Friday.

Cox purportedly failed to live up to the confidentiality agreement she’d signed in the days leading up to the beginning of production. Her violations included attempting to contact her fellow castmates, or “pioneers” as the show is calling them, producers confirmed for TMZ. Participants were sequestered in a hotel before beginning the “Utopia” experience.

The year-long reality show was designed for cast shake-ups, with announced eliminations and additions planned via peer and viewer voting. But with only 14 of the proposed 15 “pioneers” entering the “Utopia,” there’s already a need to bolster their ranks. Neither producers nor the network have indicated how and when they might do that.

“Utopia” will premiere across three nights at 8/7c on Fox: Sunday Sept. 7, Tuesday Sept. 9, and Friday Sept. 12. The reality series then continues on Tuesdays and Fridays at 8/7c.