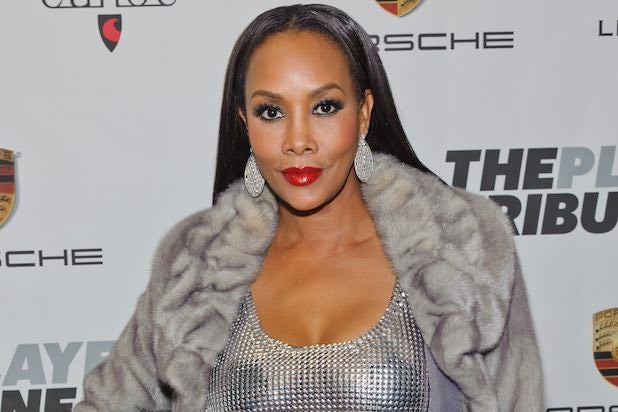 Vivica A. Fox will reprise her “Independence Day” role in the upcoming sequel.

Roland Emmerich, who directed the original, took to Twitter Monday night to make the announcement and welcome Fox to the team, which already includes returning star Jeff Goldblum, plus newcomers Liam Hemsworth and Jessie Usher.

Usher will play Fox’s son, who she was focused on saving in the original 1996 blockbuster about aliens invading Earth. Her hero husband, however, will be missing in action, as Will Smith has said he will not be part of the project.

Fox, also known by action fans for starring in Quentin Tarantino‘s “Kill Bill” movies, recently had a role in SyFy Channel original movie “Sharknado 2: The Second One,” and competed on this past season of NBC’s “Celebrity Apprentice.”

James Vanderbilt wrote the first draft of the film, while James A. Woods and Nicolas Wright wrote the most recent draft. Emmerich is producing with Dean Devlin and Harald Kloser.

@rolandemmerich I am so excited n blessed 2 be part of this journey w u again! U opened the doors 2 my career! Luv u much #TeamVivica 😉