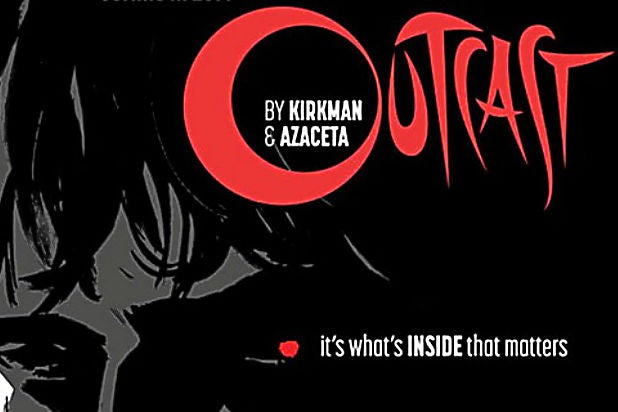 Kirkman, an executive producer of AMC’s “Walking Dead,” based on his comics, provided the update at San Diego Comic-Con and on Twitter Friday. The pilot, the first Kirkman has written, follows a young man who has been plagued by possession since he was a child and now seeks answers that may end life as we know it.

The first issue of the “Outcast” comic has exceeded peak “Walking Dead” sales, and the second issue will debut at Comic-Con Saturday.

Kirkman will serve as executive producer of “Outcast” alongside David Alpert of Circle of Confusion, Sue Naegle, Chris Black, and Sharon Tal Yguado of FIC.