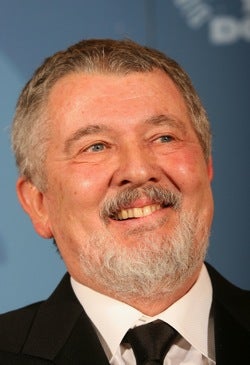 The film is a crime thriller about a hitman (Brosnan) who poses as a priest to get close to his next target (Thornton). The script is by Cameron Young. The film will be produced by Claudio Castravelli, Beau St. Claire and Turtle.