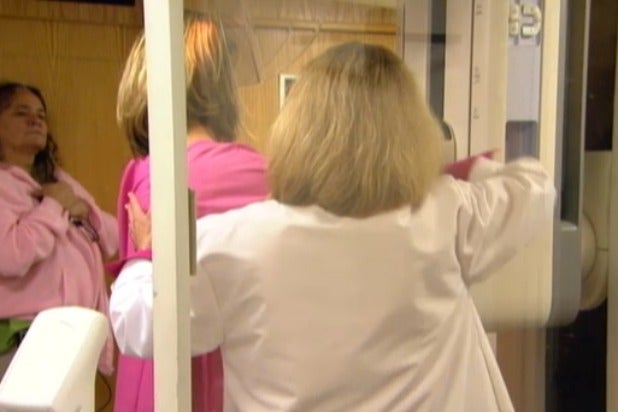 “Good Morning America” marked Amy Robach’s announcement of her breast cancer diagnosis by re-airing the on-air mammogram that led to the discovery.

Robach said Monday that she would undergo a double mastectomy Thursday after her Oct. 1 mammogram led to a surprise breast cancer diagnosis. She underwent the test at her producer’s behest to encourage viewers to do the same, and because cancer survivor Robin Roberts told her it would be worth it if it saved a single life.

“I’m so grateful that I got that mammogram that day at ‘GMA,'” she said. “Robin’s words still echoing inside of me: ‘If I got the mammogram on-air and it saved one life, then it’s all worth it,’ she had said. It never occurred to me that life would be mine.”