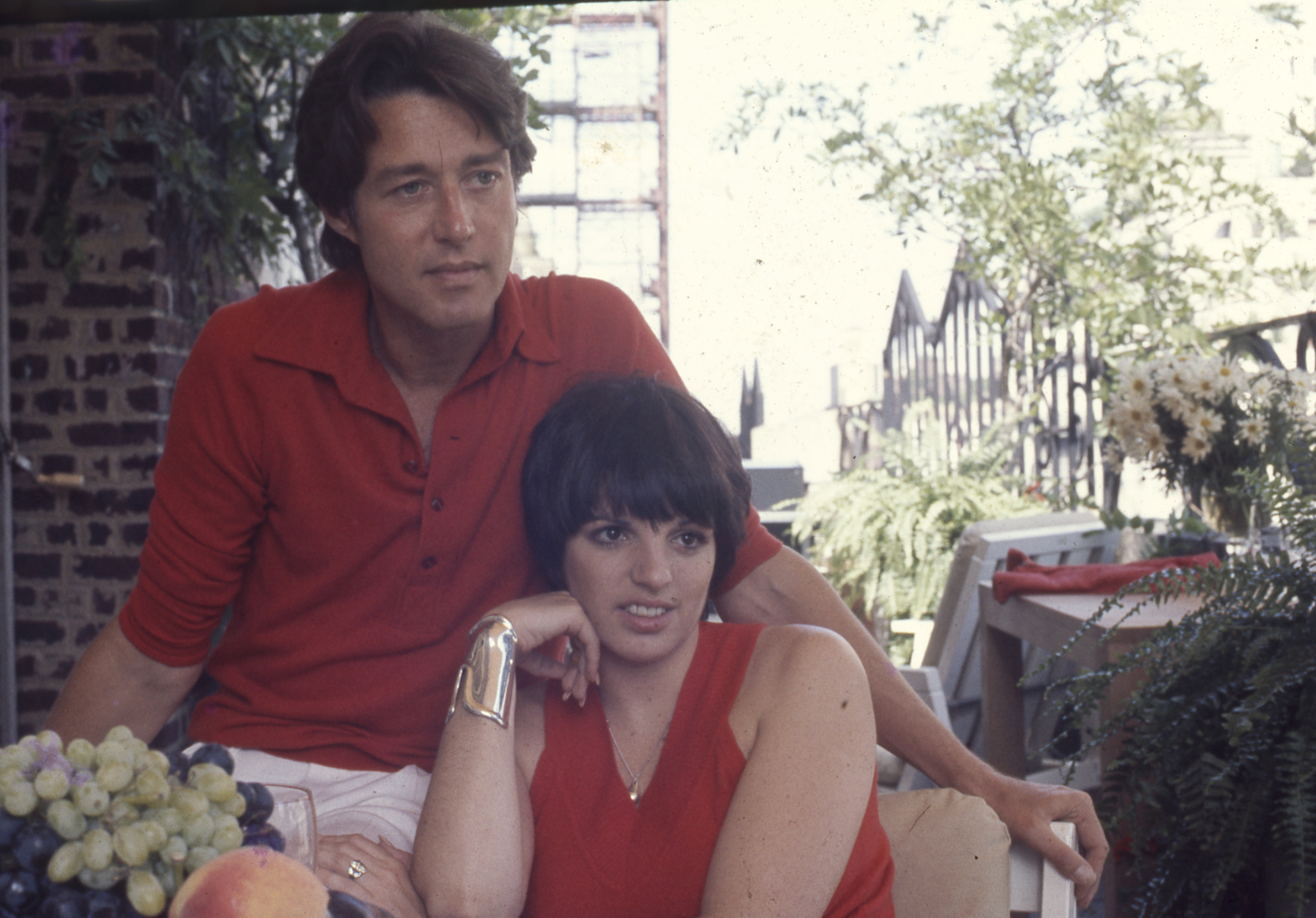 Photo of Halston and Liza Minelli, by Berry Berenson Perkins. Provided by "Halston."

The most moving moment in Frédéric Tcheng’s documentary, “Halston,” about the commanding and complex fashion designer, isn’t a secret revelation about his private life. It’s when one of his closest friends, Liza Minnelli, refuses to divulge anything bad about him.

Along the way, he did a fair amount of drugs, hurt some feelings, and made some mistakes — while making the world more beautiful. His muses included Elizabeth Taylor, Angelica Huston and, of course, Minnelli.

The film offers an honest, fair assessment of Halston’s life. Several people in the documentary criticize Halson, but Minnelli isn’t one of them. Her loyalty to her best friend is so intense that she refuses to offer a cruel word, even nearly three decades after his death.

“Halston,” from 1091 and CNN Films, is now playing in New York and opens this week in Los Angeles. In February, we spoke with Cheng and “Halston” producer Roland Ballester for our “Shoot This Now” podcast.

You can listen to the full interview on Apple or right here:

We speak specifically about Minnelli and Halston’s relationship at the 14-minute mark, and at the 30-minute mark.

We also talk about:

-Halston’s desire to dress “every woman in America,” regardless of race or body type  (13:00)

Here is the trailer: