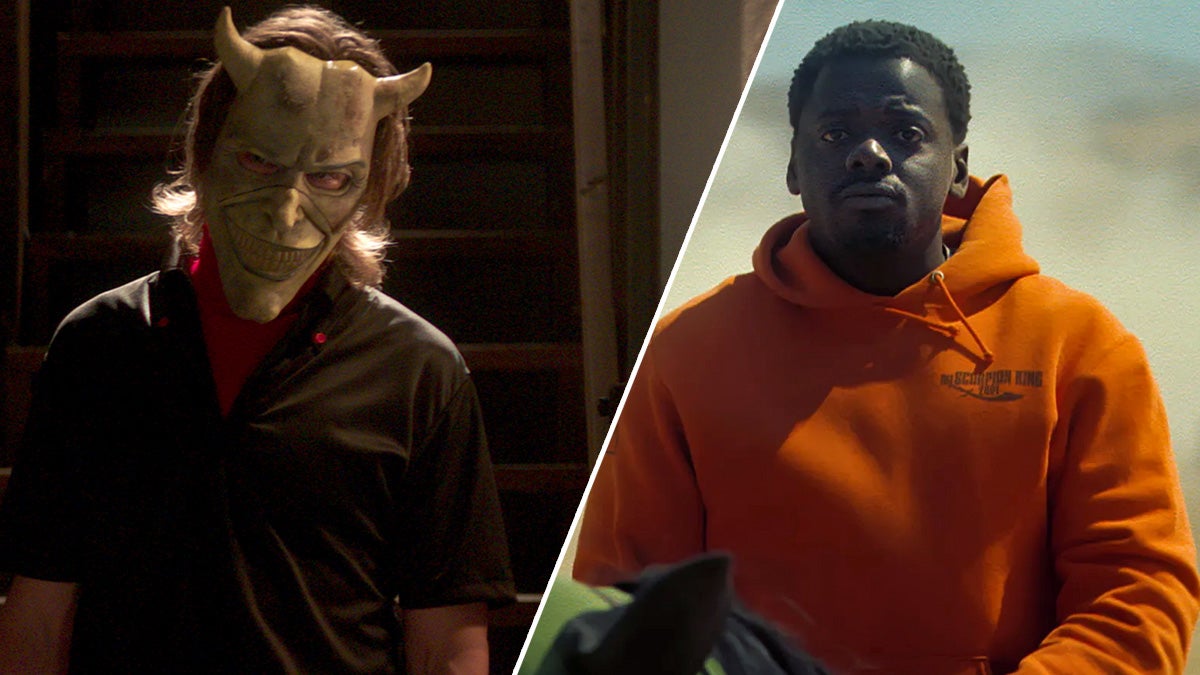 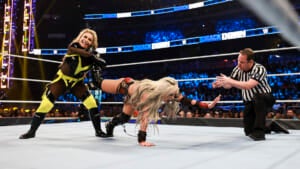 The success of "The Black Phone" may have created a horror movie wave that will benefit "Nope." (Universal)

Accomplished producer and executive Jason Blum once said that horror operates in peaks and valleys. While demand for horror films never goes away, there are moments when horror feels like it’s at the forefront of theatrical conversation, and other times, demand for another genre seems to surpass it. With movies like Blumhouse’s “The Black Phone” seeing stellar box office returns, demand for the movie continuing to grow, and writer-director Jordan Peele’s upcoming “Nope,” which hits theaters Friday, it feels like another horror wave is upon us.

When looking at the demand share for horror movies between January 2021 through June 2022, we can see that horror share peaked in October — as expected — with new horror titles, including highly anticipated flicks like “Halloween Kills,” according to Parrot Analytics‘ newly launched Movie Demand data, which takes into account consumer research, streaming, downloads and social media, among other engagement.

Demand share then dropped over the holidays, but has begun to pick up incremental demand share in the last few months. Films like “The Black Phone” certainly help.

When looking at demand for the top 10 movies in the United States between June 7 and July 6, “The Black Phone” comes in at No. 3. It has 62.92 times the average demand of all other films in the U.S., theatrical and streaming, putting it in the exceptional category, which only 0.2% of movies ever reach. That’s an impressive feat on its own, but especially considering it’s just behind “Top Gun: Maverick” and “Doctor Strange in the Multiverse of Madness,” and ahead of films like “The Batman” and “Everything Everywhere All at Once.”

One of the biggest questions occurring within the film industry is what type of film gets people into theaters? Attendance at theaters is still down compared to 2019 levels, according to reports, and studios are trying to figure out new windowing practices alongside distribution methods to ensure the strongest return on their content investment. Horror movies can accomplish two major feats: appeal to a viewer’s sense of wanting to watch it with people (or the experience) and watch it with technology that’s not available at home (the accessibility).

Even if horror movies don’t have the same type of urgency as a big Marvel or DC movie, answering the ever important question, “Do I have to watch this right now?,” the fact that they’re still an experience people want to have with others using the best technology to lean into the scariest moments helps with the theatricality play. Once horror movies move to streaming services or digital release (premium video on demand or PVOD), the demand also sees an uptick as new audiences watch the film or audiences return to watch it from the comfort of their own home.

While “The Black Phone” saw good prerelease demand (seen on the left side of the chart where it was hovering around 30 times the average demand of all films in the U.S.), it skyrocketed upon release, jumping at one point to nearly 180 times the average demand of all films within the June 7-July 6 timeline. Strong word of mouth, marketing and positive reviews all helped push people to theaters and continue talking about the film.

There’s still much about the slow but sure theatrical recovery taking place right now. One point that continues to stick out from our research is that horror tends to overperform, both in theaters and on streaming platforms, with demand lasting far beyond the initial 45 days of the film’s release. Horror films have true sticking power and, remembering Blum’s words, it appears we’re heading into another horror peak. 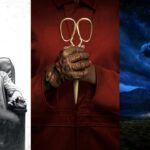