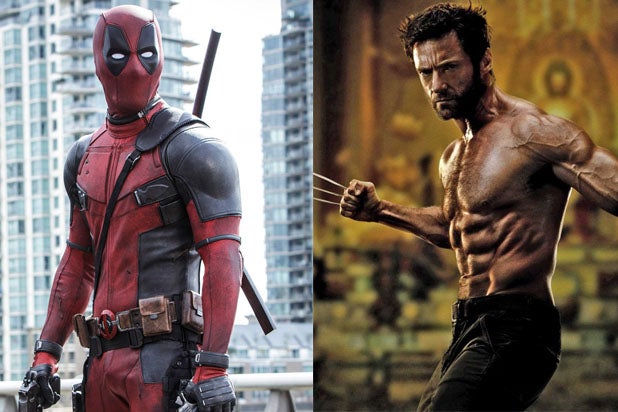 But Disney’s $52.4 billion mega-deal is also troubling for nerds, despite a lot of excitement in geek circles about what this consolidation means for Marvel characters on the big screen.

Yes, Wolverine can and will be in an “Avengers” movie at some point soon. Reed Richards can hang out with Tony Stark now — and get hyped for yet another “Fantastic Four” reboot!

And, yes, there will almost certainly be at least one objectively, no-debate-necessary good thing to come out of this deal: the release of the unaltered versions of the original “Star Wars” trilogy on Blu-ray and digital services.

The big thing holding that back has been Fox holding the home video rights to all the movies until 2020, and the rights for the originals in perpetuity. For those versions to be released, it would have required Fox’s cooperation. With Disney owning Fox, the decision will simply come down to whether Disney wants to rake in a ton of found money (the answer is yes).

But what’s the cost? Fox and Disney were polar opposites when it came to how they handled their productions. Disney is hyper-controlling, making sure its corporate stamp is placed firmly and clearly on every movie it makes.

For the Marvel Cinematic Universe, the studio has perfected a sort of crowd-pleasing formula that also manages to turn out pretty good, and sometimes great, movies.

“Star Wars” has been more of a mixed bag, so far producing three films that are at minimum, pretty enjoyable in the moment, but which break down the moment you devote any brainpower toward thinking about them because they’re overproduced. Modern “Star Wars” movies are a weird patchwork, endlessly reworked through production as they try to both serve the corporate toy-selling agenda and make the most “Star Wars”-feeling movie possible on a surface level.

Fox, on the other hand, has existed on the opposite end of the creative spectrum, essentially letting its filmmakers make whatever insane things they want to make.

This has led to some pretty severe misses over the last few years — those new Ridley Scott “Alien” movies are truly awful, and the “X-Men” franchise has been comically inconsistent, culminating in last year’s ludicrous “X-Men: Apocalypse.”

But that approach is also how we ended up with “Deadpool,” “Logan” and “Kingsman,” movies that are tough to imagine Disney ever greenlighting.

Likewise for the rebooted “Planet of the Apes” series — no doubt Disney would love to be in the “Apes” business, but they would definitely not do it the way Fox did. Those movies have been good investments even though they don’t remotely fit with conventional Hollywood wisdom. “Rise” is basically a $100 million low-key personal drama featuring minimal action. “Dawn” is super mopey and depressing and features almost no action. “War” is literally a concentration-camp movie.

Even the bad Fox movies tend to be fascinating because of how sincere they are. That’s been the story of the new age of “Alien,” certainly, with Ridley Scott using the franchise to seemingly contemplate his own mortality.

And “X-Men: Apocalypse,” while pretty much a disaster, is at least fun and hilarious. Though Disney doesn’t produce too many things that are categorically “bad” these days, the way its approaches filmmaking at this point means that the bad movies are bad in a boring way, and the good ones rarely approach anything resembling greatness. Disney doesn’t want greatness — it wants mass consumability, with quality not generally being part of the equation.

Also Read: X-Men, Simpsons and All Other Movie and TV Franchises Set to Join the Disney Empire

With the Disney acquisition, the days of Fox’s interesting failures are probably over to be replaced by a homogenous sequence of focus-tested, checklist-oriented safe plays likely taking their place. They will be perfectly pleasant experiences. But there’s close to no chance chance that the studio would ever again make something like “Logan,” which is the best comic book movie ever made. That’s just not the business that Disney is in.

No, Disney is in the business of world entertainment domination, which it’s well on its way to accomplishing. Good for those guys, I guess.