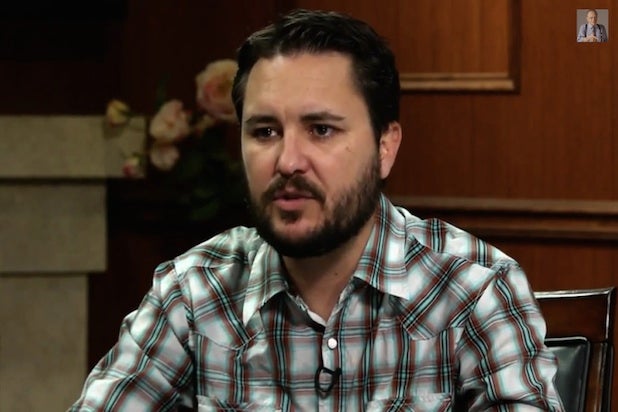 River Phoenix‘s death in 1993 shocked Hollywood — and his “Stand by Me” co-star Wil Wheaton remains haunted by it to this day.

“Please don’t let this be true,” Wheaton told Larry King he said when he first heard about the actor’s fatal drug overdose at age 23.

“I’m like an unreliable narrator about him because I’m remembering a teenager as a teenager and what I clearly remember about him is that he was this raw emotional open wound all the time,” Wheaton said. “He felt everything. And it’s what made him such a wonderful, wonderful actor.”

“We drifted apart, it was like right around the time I was like 15, 16 — River was two years older than me, he was clearly in a lot of pain,” he said.

“Were you shocked what happened to him or not?” King asked.

“I wasn’t shocked, I was … I’m trying to come up with the exact word,” Wheaton said. “It wasn’t shocking; it was, ‘please don’t let this be true.'”