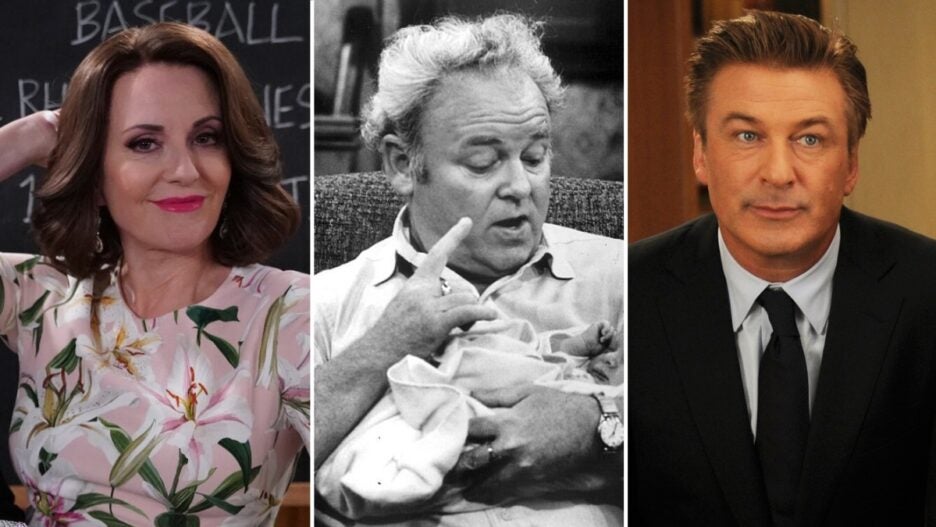 When the skilled dramatic actor Caroll O’Connor took a comedic turn as Archie Bunker in “All in the Family” in 1971, critics noticed the layered performance. Looking back decades later, Ronald Brownstein wrote in The Atlantic: “‘All in the Family’ commanded national attention to a degree almost impossible to imagine in today’s fractionated entertainment landscape. Archie Bunker’s catchwords — stifle, meathead, and dingbat — all became national shorthand. Scholars earnestly debated whether the show punctured or promoted bigotry.”

A Smithsonian Magazine article by Sascha Cohen stated that the fictional working-class TV dad “was retrograde, incapable of dealing with the modern world, a simpleton left behind by the social upheavals of the 1960s and 1970s, a pathetically displaced ‘historical loser.’ (Producer Norman Lear) used him as a device to make racism and sexism look foolish and unhip, but liberals protested that as a ‘loveable bigot,’ Archie actually made intolerance acceptable. Lear had intended to create a satirical and exaggerated figure, what one TV critic called ‘hardhat hyperbole,’ but not everyone got the joke. Archie was relatable to audience members who felt stuck in dead-end jobs with little hope of upward mobility, and who were similarly bewildered by the new rules of political correctness.”

The television archetype of a flawed but likable character continued through the following decades. 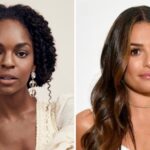 In 1998, “Will & Grace” brought viewers the incorrigible, drunken snob Karen Walker, played by Megan Mullally. A review in The Sydney Morning Herald by Michael Idato later called the fictional Walker “brilliantly selfish.” The couture-wearing socialite seemed to insult a loyal friend each episode, be it her housekeeper Rosario or her friend Grace. Karen Walker’s one-liners often criticized her friends’ race, appearance or sexual orientation. The role won Mullally an Emmy Award in 2000 and 2006 for Outstanding Supporting Actress In A Comedy Series.

In 2006, “30 Rock” debuted and Alec Baldwin’s career was revived by playing Jack Donaghy, a talented but blunt and arrogant executive. In The Hollywood Reporter, Erin Carlson later described Donaghy as “a cutthroat corporate blowhard and apparent misogynist” with “a strong sense of purpose; Alpha-level ambition; dark humor; an anxiety propelled by fear of failure and loss of control.” Mr. Baldwin balanced the Donaghy character with touches of charm, warmth and handsome style. For his skilled portrayal, Baldwin won the Emmy Award in 2008 and 2009 for Outstanding Lead Actor in a Comedy Series.

All of these rich television roles came before cancel culture. Now, it seems as though any insensitive comment or perceived slight can easily lead to the end of an actor’s career or their television role, even if said character is fictional. 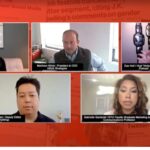 Also Read:
Coming Back From Cancel Culture Means Self-Reflection, Experts Say: ‘The Twitter Mob is Us’

In 2021, the CBS sitcom “United States of Al” was criticized for having an actor play a character whose ethnicity was not his own. The Hollywood Reporter stated in an article by James Hibberd: “The ‘Big Bang Theory’ producer Chuck Lorre’s latest — midseason series ‘United States of Al’ — is being criticized for casting a non-Afghan actor in its titular role, and for the character’s depiction in general…” The show’s plot centers around two friends who met in Afghanistan while one of them was a soldier and the other was his Afghan interpreter. The two buddies give each other advice and hang out. They are kind people trying their best. Apparently, some critics and Twitter users are not familiar with the definitions of acting and fiction. Besides, I know of nothing in “United States of Al” worth opposing. And if a viewer doesn’t like the program, they can always change the channel. Why ruin an entire enterprise because your sensitivities were damaged?

I hope my remarks do not make me sound like Archie Bunker. But there are worse things than being an American who makes mistakes and does their best to adapt to a changing world.

Thomas Jefferson once called America an experiment in democracy. As we live and work together, we enjoy many rights, including the freedom of speech. 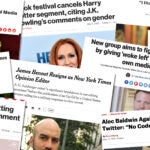 Also Read:
Lessons From the Cancel Culture Era: Is It ‘Shifting the Discomfort’ or ‘A New Kind of Censorship’?

Yes, you are allowed to complain about mild, fictional television characters. But if you cancel them, what are you going to do about Shakespeare’s plotting, wicked Lady Macbeth or the tyrannical Henry VIII?

BIO Jordan Barkin
Jordan Barkin is a columnist published by USA Today, McClatchy, Gannett, Hearst Newspapers, and other media outlets. He is a former associate editor of Hearst Magazines. 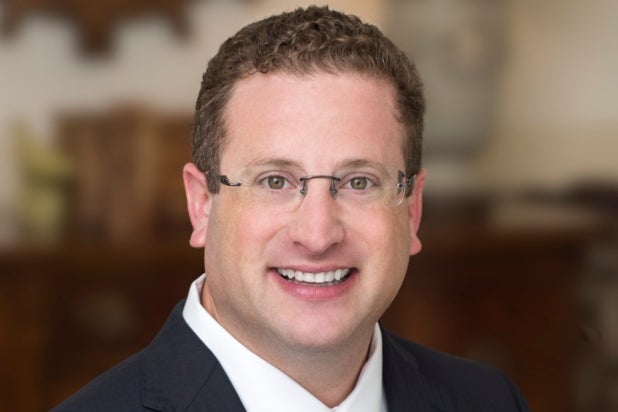 Jordan Barkin is a columnist published by USA Today, McClatchy, Gannett, Hearst Newspapers, and other media outlets. He is a former associate editor of Hearst Magazines.