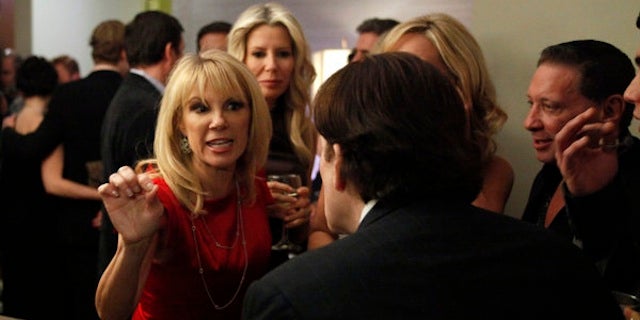 Reality TV production companies are using hiring loopholes to cheat writers and producers out of as much as $40 million in overtime and benefits, the Writers Guild of America, East says, using a two-month survey this summer as the basis for its charges.

The most egregious violations, according to survey respondents, involve employer hiring and wage practices. Nonfiction production companies regularly hire staff as independent contractors. Under this classification, the guild points out, workers are treated as businesses unto themselves, rather than as employees with tax withholding, Social Security contributions, and the opportunity to receive overtime pay.

“Companies that do this are illegally avoiding the payment of unemployment, social security, disability, and workers compensation taxes, in addition to potentially underpaying workers, and are subject to heavy penalties from taxation authorities as well as the Department of Labor if discovered,” the report reads.

These wage and hour violations add up to $30,000 per member – or $40 million industry wide, the Writers Guild argues.

This in a sector of the industry that according to Nielsen represents roughly half of all programming on broadcast and cable, with $6 billion in annual revenues.

Nonfiction programming is so attractive to networks, the Writers Guild says, because shows are so cheap to produce. The average profit margin for a reality show is nearly 40 percent – 60 percent in the case of the Discovery Channel, which has a lineup that is almost entirely nonfiction series.

But the survey suggests those attractive margins are built on the backs of unfair and unlawful labor practices.

The WGAE polled writer-producers on nonfiction series in the New York area – home to a significant chunk of media companies and nonfiction filming.

The study sampled WGAE members in the New York area who are listed as nonfiction writer-producers. Of the 1266 members invited to participate, 315 completed the survey – a response rate of about 25 percent. The poll did not report a margin of error.

Of those respondents, 84 percent report they work more than a standard work week of 40 hours – half reporting they work double that amount – and 60 percent work longer than eight hours per day, every day. Nearly half report that employee timecards never accurately reflect hours they work, and 85 percent say they never receive overtime pay.

The Writers Guild says that, should employees decide to file suit against current or former employers for violation of labor laws under New York’s “Wage Theft Protection Act,” they could win up to six years in back overtime pay.

Though the WGAE has engendered the support of U.S. Congressman Jerrold Nadler of New York’s 10th District, there does not appear to be a hard push for investigation into violations and enforcement of labor laws. In the meantime, the Guild recommends expanding its collective bargaining powers into the reality TV sector to start resolving the issues its study raised.