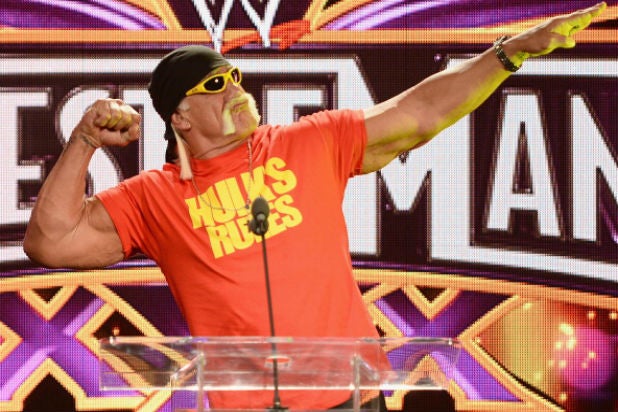 The series features 13 contestants, six women and seven men, competing for a contract with the WWE.

In addition to airing new episodes every Tuesday night, there will be an analysis show, similar to “Talking Dead,” hosted by WWE superstar Mike “The Miz” Mizanin, who was a runner up on the show’s fourth season.

WWE also recently announced that fans will get to look through the eyes of the competitors via Periscope each week building up to the premiere. The @WWEToughEnough account on the live-streaming app will also feature guest appearances from the show’s hosts, namely Hogan, Chris Jericho, Daniel Bryan, and WWE diva Paige, along with other superstars.

He cautioned, though, that winning the competition is just the first step to having a successful wrestling career. “Time will tell if they can handle the schedule and handle the lifestyle,” Hogan said. “[This] is a tough business on you physically, mentally, and emotionally, so even if we find that right person, the proof is in the pudding.”