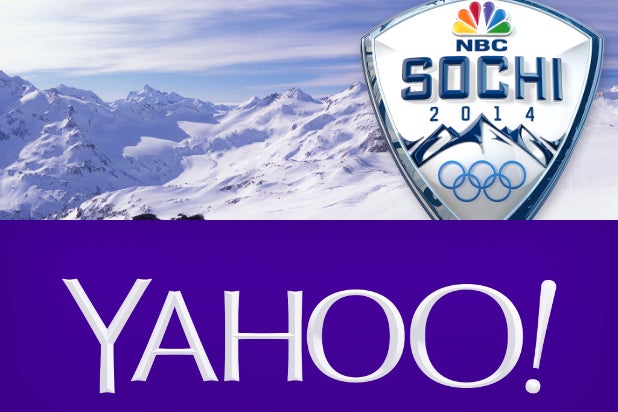 Yahoo will extend its year-old digital alliance with NBC Sports to include the network’s coverage of the 2014 Winter Olympics in Sochi, the company announced Monday.

Users will have access via the Yahoo portal to live-streamed and on-demand content from NBCOlympics.com, which will be augmented by special analysis from Yahoo Sports experts and a daily digital show.

“The alliance focuses on access for Yahoo’s audience to all of NBCOlympics.com’s exclusive digital video rights, including live competition streams and highlights, the creation of a digital Olympics daily show, and the showcase of Yahoo products through NBC’s digital and broadcast coverage of the Games,” Yahoo said in a release.

As part of the alliance, NBC will incorporate Yahoo content and products — like Flickr, Tumblr, and Yahoo Search — into its Olympics broadcast to give viewers a second-screen experience.