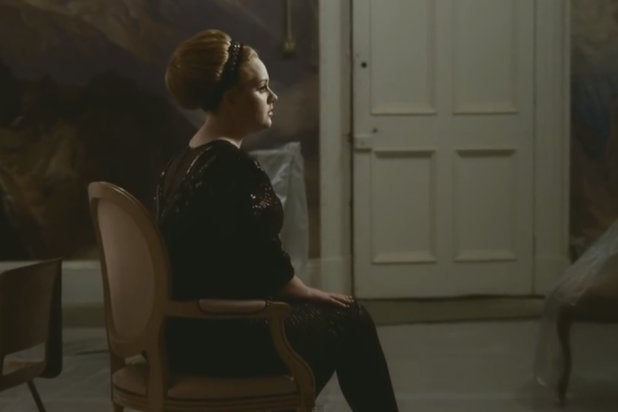 It looks like a lot of music videos will be disappearing from YouTube in the coming days and weeks.

In preparation to launch YouTube Music Pass — a premium streaming service allowing subscribers to back-up and watch content offline —  the site started seeking new licensing agreements with record labels, as the new initiative comes with a cost. So far, many independent labels have refused to sign the new agreement because they disagree with the terms.

Some labels have even gone so far as to call YouTube’s terms strong-arm tactics, similar to accusations thrown at Amazon over their recent negotiating tactics with Hachette and Time Warner.

The three major labels — Universal Music Group, Sony Music Entertainment and Warner Music Group — are among those who have signed. Robert Kyncl, YouTube’s head of content and business operations, says that they’ve gotten agreements with roughly 90 percent of the industry, according to media reports.

However, labels behind groups such as Radiohead, Arctic Monkeys and Adele haven’t signed, meaning there will be plenty of well-known artists who will see their video content disappear from the site. Kyncl indicated that will start happening within the week.