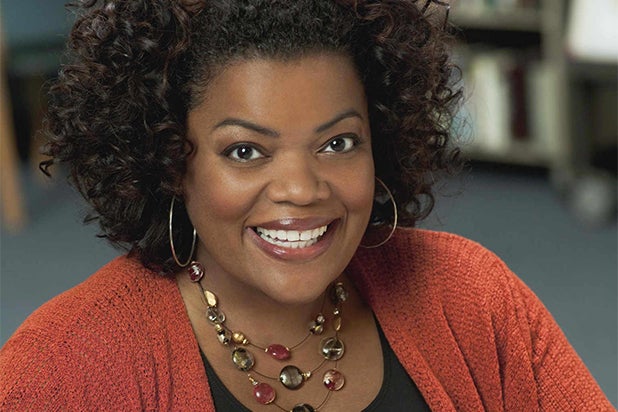 “Community” is losing another cast member as it prepares to make the transition from NBC to Yahoo Screen. Yvette Nicole Brown, who has played Shirley on the Dan Harmon sitcom since the pilot, will be leaving the show.

Brown is leaving for personal reasons and asked to be released from her contract, which Sony TV, who produce the show, and Harmon honored.

“My dad needs daily care and he needs me,” Brown told TV Guide. “The idea of being away 16 hours a day for five months, I couldn’t do it. It was a difficult decision for me to make, but I had to choose my dad.”

“Yvette was an integral part of ‘Community’ and is irreplaceable. We are sad to see her go and wish her the very best,” Harmon and executive producer Chris McKenna said in a statement.

Also read: ‘Community’ Season 6 on Yahoo TV Coming ‘After Christmas’ and Not All at Once

Joel McHale, Gillian Jacobs, Danny Pudi, Alison Brie, Jim Rash and Ken Jeong are all expected to reprise their roles for season 6 of “Community.” The new season is expected to arrive in early 2015 in weekly installments rather than the all-at-once method of Yahoo’s rival streaming services.