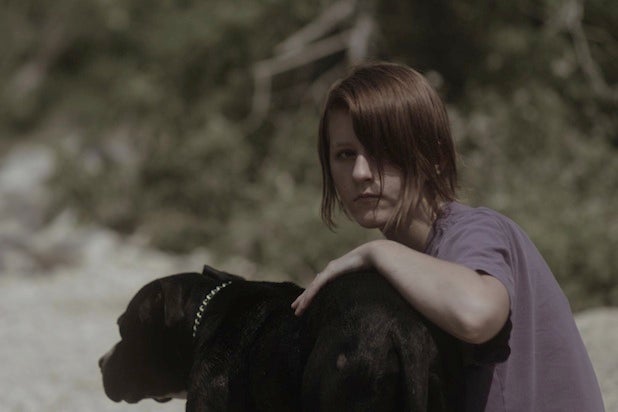 Films from students at the University of Texas at Austin, NYU Asia and schools in Italy and the U.K. have won the top prizes in the Cinefondation competition at the Cannes Film Festival, a jury headed by director Abbas Kiarostami announced on Thursday.

The competition consisted of 16 student films chosen from a field of 1,631 entries.

“Skunk,” by Annie Silverstein from UT Austin, won the first prize, which carries with it an award of 15,000 Euro. Second prize, which brings 11,250 Euro, went to “Oh Lucy!” from Atsuko Hirayanagi at the NYU Tisch School of the Arts Asia, in Singapore.

The third-place award, which includes a 7,500 Euro prize, went jointly to “Lievito Madre” by Fulvio Risuelo from Centrao Sperimentali di Cinematographia in Italy and “The Bigger Picture” by Daisy Jacobs from the National Film and Television School in the UK.