Filmmaking careers are born at Sundance, as evidenced by directors Kevin Smith (“Clerks”), J.C. Chandor (“Margin Call”) and Damien Chazelle (“Whiplash”). This year’s festival features plenty of returning artists as well as new voices with something fresh to say. TheWrap talked to buyers and sellers before whittling down this list of 10 buzzworthy filmmakers on the eve of Sundance. Something tells us we’ll be hearing about them for years to come. 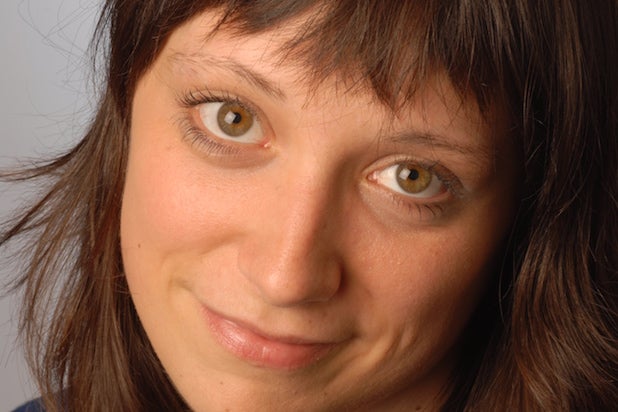 Nikole Beckwith, “Stockholm, Pennsylvania” – Beckwith is one of several promising female filmmakers at Sundance this year. Her movie focuses on the strained bond between a mother (Cynthia Nixon) and her daughter (Saoirse Ronan), who returns home after many years in captivity. Beckwith also wrote the Black List script, making her a dual threat behind the camera.

Robert Eggers, “The Witch” – Eggers displays a masterful sense of control in this creepy period piece set in New England in 1630. The deliberately-paced story follows a family that turns on each other following a newborn’s disappearance, and yes, there’s a witch involved. Eggers offers striking visuals and elicits a strong performance from his young star, Anya Taylor-Joy.

Kim Farrant, “Strangerland” – Farrant may be a veteran filmmaker but this tale of a missing child represents her best shot to date at reaching a wide audience. The gut-wrenching drama stars Nicole Kidman and Joseph Fiennes as an Australian couple whose children disappear. We’ve seen several male directors tackle similar stories in recent years but “Strangerland” could be unique in a female filmmaker’s hands.

Corin Hardy, “The Hallow” – Hardy is an up-and-coming filmmaker with visual style to spare. Not only has he been compared to Guillermo del Toro, but Hollywood has already set its sights on him as the next big thing, as he beat out more experienced competition for Relativity’s reboot of “The Crow.” His first film is a harrowing survival tale that concerns a family who unwittingly disturb a horde of demonic forces in a remote wilderness — which sounds perfect for Sundance.

Leslye Headland, “Sleeping With Other People” – Headland may be the highest-profile filmmaker on this list thanks to the impressive VOD success of “Bachelorette.” She reunites with Gary Sanchez producers Will Ferrell, Adam McKay and Jessica Elbaum on this romantic comedy starring Jason Sudeikis, Alison Brie and Adam Scott. Headland has been honing her comedic voice over the years and is becoming a force to be reckoned with.

Justin Kelly, “I Am Michael” – With the help of James Franco and Zachary Quinto, Kelly explores the role religion plays in sexuality in this indie drama, which will surely generate discussion in Park City. Kelly’s lyrical direction serves as a nice compliment to the complex material, and he gets admirable performances out of his actors while leaving them room to improvise and experiment.

Michael Larnell, “Cronies” – Larnell is a protege of Spike Lee, who executive produced this black-and-white coming-of-age movie that recalls the spirit of Lee’s own debut “She’s Gotta Have It.” Sundance has given us Ryan Coogler and Justin Simien in recent years, and while “Cronies” isn’t as polished as “Fruitvale Station” or “Dear White People,” Larnell could find himself on a similar trajectory as those talented African-American filmmakers.

John Maclean, “Slow West” – Yippee ki yay, anyone with a name like that belongs on a list like this. The Scottish filmmaker makes his Sundance debut with this old-school Western, which represented a passion project for its star Michael Fassbender. The film was produced by See-Saw Films, which often exhibits good taste, and we see no reason the company won’t continue its hot streak here.

Andrew Mogel & Jarrad Paul, “The D Train” – Comedic directing duos are all the rage these days between “The LEGO Movie’s” Phil Lord & Chris Miller and the “Crazy Stupid Love” team of Glenn Ficarra & John Requa, and these guys could be next in line. They co-wrote the Jim Carrey movie “Yes Man” as well as Jonah Hill’s animated series “Allen Gregory,” and they’ve contributed to countless other scripts. “D Train” finds Jack Black desperate to convince James Marsden to attend their high school reunion, and it’s billed as a comedy with both laughs and heart.

Josh Mond, “James White” – Mond is no stranger to Sundance, having produced “Martha Marcy May Marlene,” “Afterschool” and “Simon Killer,” but this represents his first time behind the camera. Mond is a principal of Borderline Films along with fellow NYU grads Antonio Campos and Sean Durkin, and the trio take turns directing while the other two produce. “James White” is incredibly personal for Mond, and we suspect strong reviews for this drama.

BONUS FILMMAKERS: Craig Zobel and Kyle Patrick Alvarez are no strangers to Sundance thanks to “Compliance” and “C.O.G.” but both directors are poised to make a jump with their respective follow-ups “Z for Zachariah” and “The Stanford Prison Experiment.” Both directors return to Park City flanked by their starry casts (Margot Robbie, Chris Pine and Chiwetel Ejiofor in “Zachariah”; Billy Crudup and Ezra Miller in “Prison”) so while they may not catch anyone by surprise this time, both are bound to have people talking. 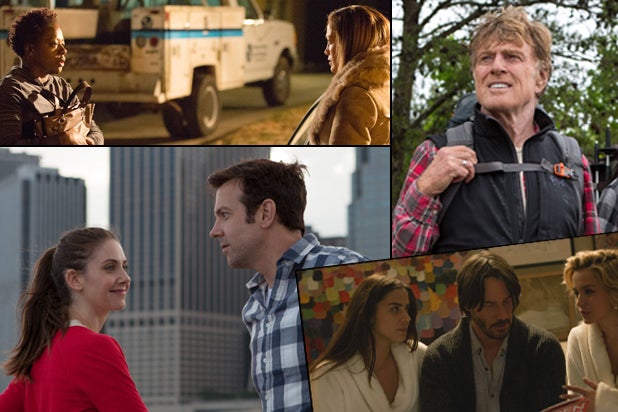