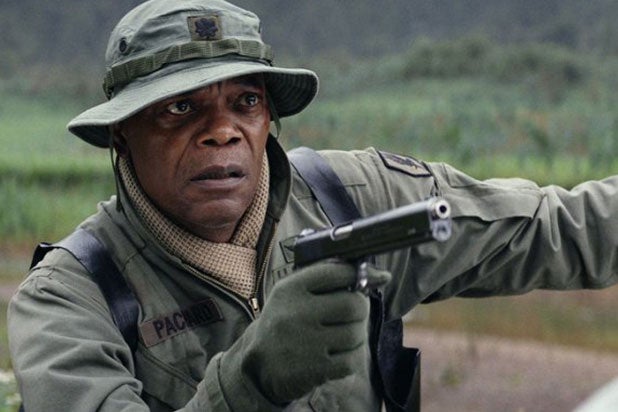 Warner Bros.
Samuel L. Jackson's is opinionated, talented and also prolific. His IMDb page is seemingly endless, with 172 credits to his name. Flip through this slideshow to see some of his roles you may very well have forgotten about. 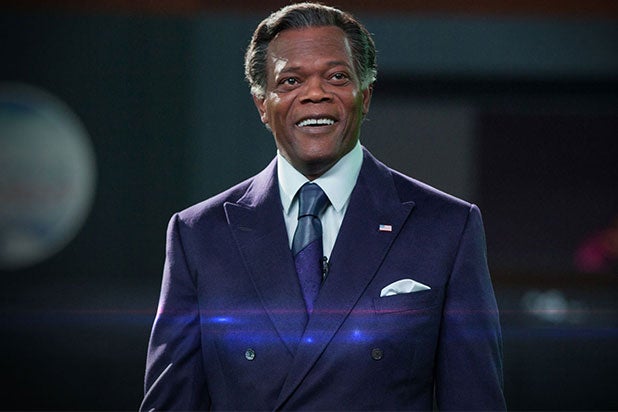 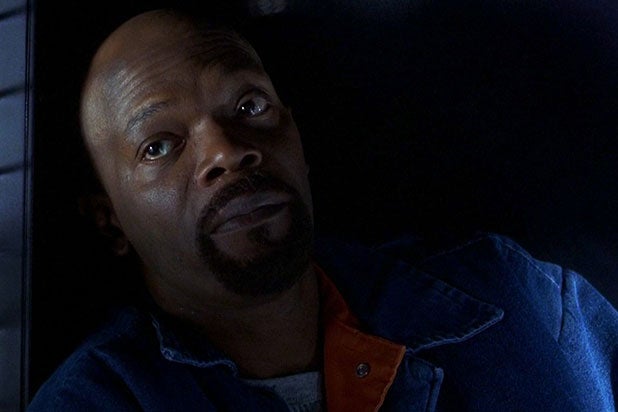 Universal
"Out of Sight" (1998) Steven Soderbergh directed this 1998 crime comedy starring George Clooney and Jennifer Lopez. As for Jackson, he had a surprise cameo in the film and performed free of charge. 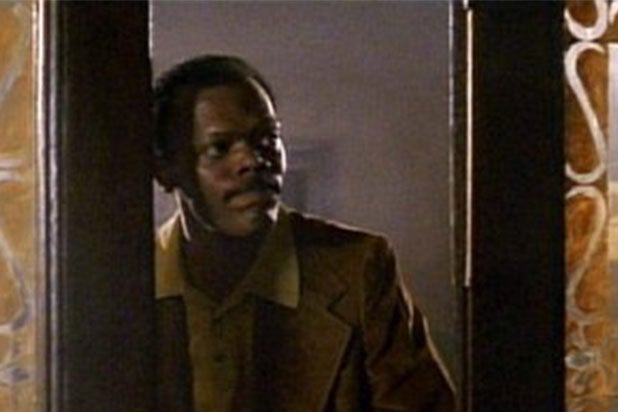 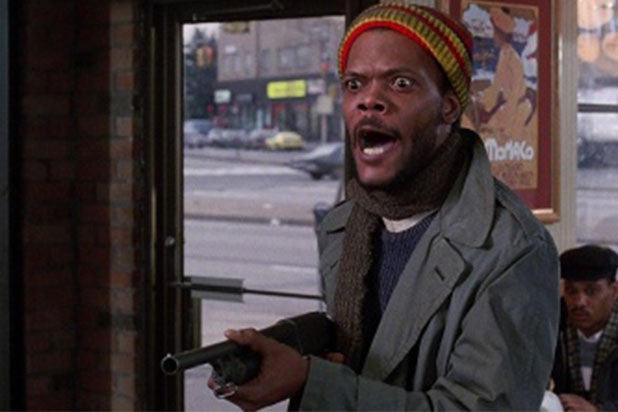 Paramount
"Coming to America" (1988) While it's hard to forget "Coming to America," where Eddie Murphy plays an African prince who travels to Queens to find a wife, there's one character who may have slipped your mind: Jackson played Hold-Up Man. His character robs a restaurant in which Murphy dines. 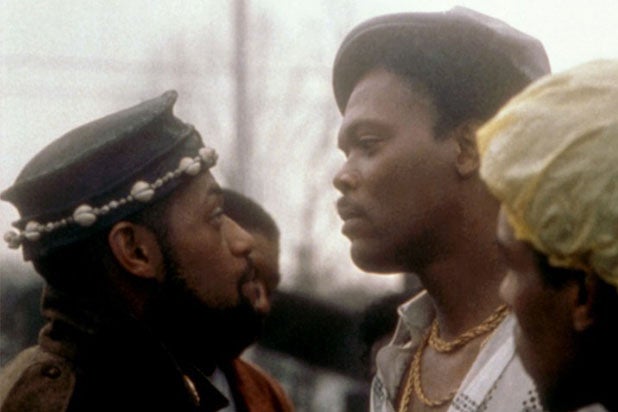 Columbia
"School Daze" (1988) In Spike Lee’s early movie about students at a historically black college, Jackson has a small but crucial scene as a townie who confronts students about their sense of entitlement. In his typically earthy way, Jackson says: “I betcha you n—ers think y’all are white." 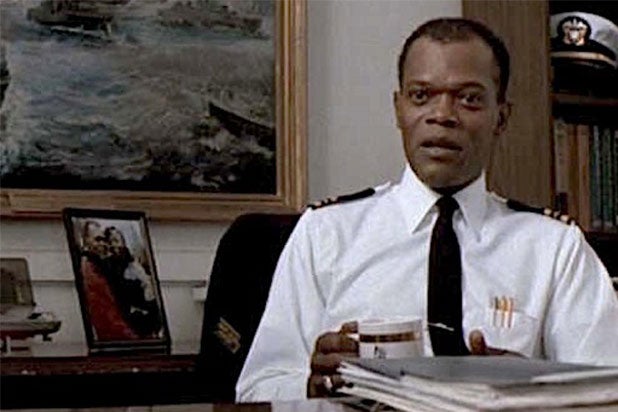 Paramount
"Patriot Games" (1992) Harrison Ford’s first big-screen turn as CIA analyst Jack Ryan features Jackson in a small role as Navy Lieutenant Commander Robby Jackson, a buddy of Ryan’s from his military career who comes to his aid when terrorists come after him and the British royal family. 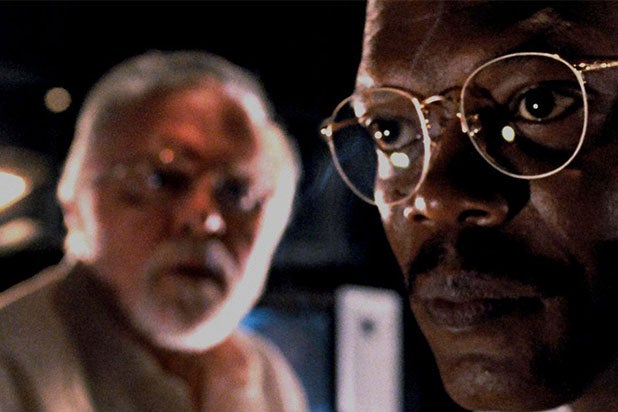 Universal
"Jurassic Park" (1993) Jackson played John Arnold in the first "Jurassic Park," the chief engineer who was killed by a Velociraptor in a shed. 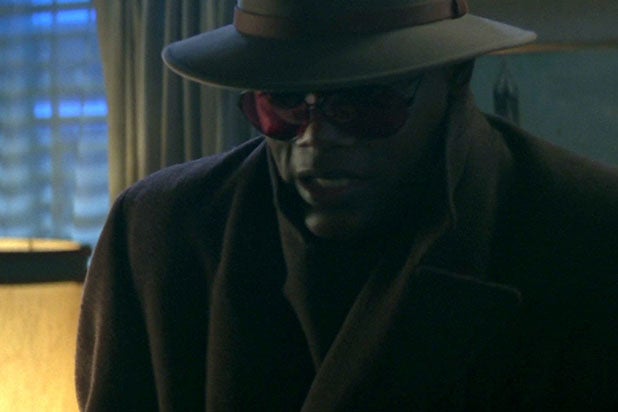 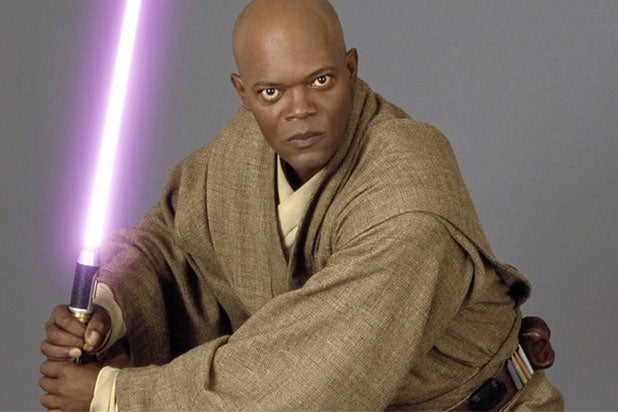 Disney
"Star Wars" (Prequels) Jackson portrayed Mace Windu in the "Star Wars" prequel films. But don't pin this one on the one-time Oscar nominee. Everyone's been trying to erase these films from their memory. 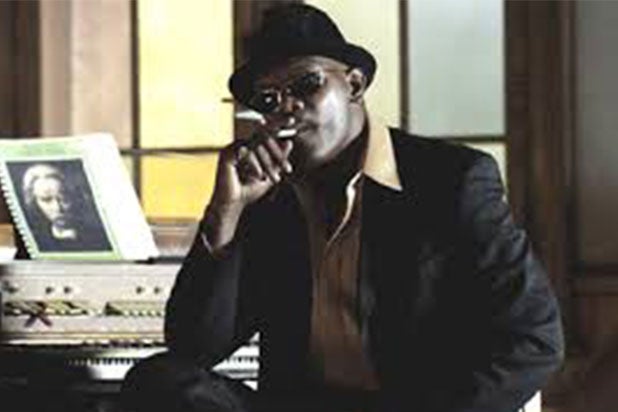 Miramax
"Kill Bill Vol. 2" (2004) Jackson made a sneaky cameo in this Tarantino film as Rufus, the wedding piano player. 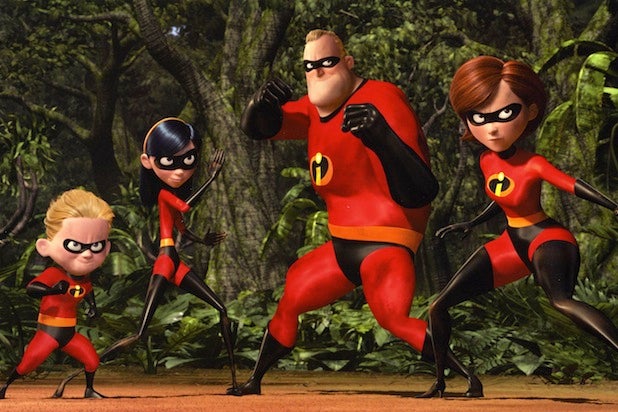 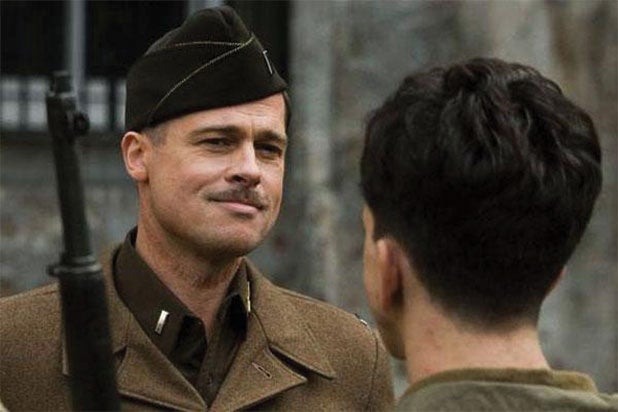 TWC
"Inglorious Basterds" (2009) Jackson narrated this Tarantino film, but he is never seen. Did you recognize his voice?    Also Read: Samuel L Jackson Clarifies Comments About Black British Actors: ‘It Was Not a Slam’